The recent round of funding for Cyanogen goes in hundreds of millions; but its all under wraps. 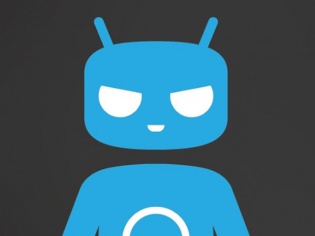 Cyanogen made it pretty clear a week ago that it wanted to take Android away from Google. What started off as an open source affair has now become an ecosystem with Google tightly holding on to the leaches.

So it was pretty obvious that Cyanogen Inc. would like to set it free (in part for its own gain). This indicates that it was high time that we heard some interesting news about the company’s second round of funding. Well news is, that Microsoft may actually be interested in funding Cyanogen Inc.

Android has come a long way and for some odd reason Android’s open source nature seems to be diminishing with every news firmware release. This has annoyed plenty of manufacturers; and while none are capable of developing a software competitor to Android by themselves, Cyanogen is. Microsoft that today owns less than 3% of the mobile market share indeed sees this as an opportunity to push out more apps(services) on to a truly open platform.

While both parties refused to comment on the topic, but it seems that Microsoft seems to be keen on funding the company. The amount as insiders put it, goes in to hundreds of millions indicating that Google has plenty of enemies and would like Cyanogen to fight the war for them. Cyanogen already seems to be in a spot with Micromax and OnePlus fighting it out in court in India.