Mi Pad to go on sale without registrations. It has indeed been quite a while since we have heard from Xiaomi. But today’s news certainly makes up for it all, as the Xiaomi Redmi 2 and the Mi Pad will be having their first flash sales on the 24th of March.

Indeed it is time to get clicking and hit the register button on the Flipkart website as the registrations for the sale open today at 6 PM.

But wait there is more! While you have to register for the Redmi 2’s flash sale, Xiaomi tells us that the upcoming flash sale for the Mi Pad will not need any registrations.

This is indeed good news and we hope that Xiaomi have stocked up, as fans who have been waiting for the Xiaomi’s first tablet device, will certainly choke up the Flipkarts website when the sale begins.

All of this excitement is indeed thanks to the processor that resides within the Mi Pad. It indeed makes the Mi Pad, the first Tegra K1-powered device to officially enter the Indian electronics market. 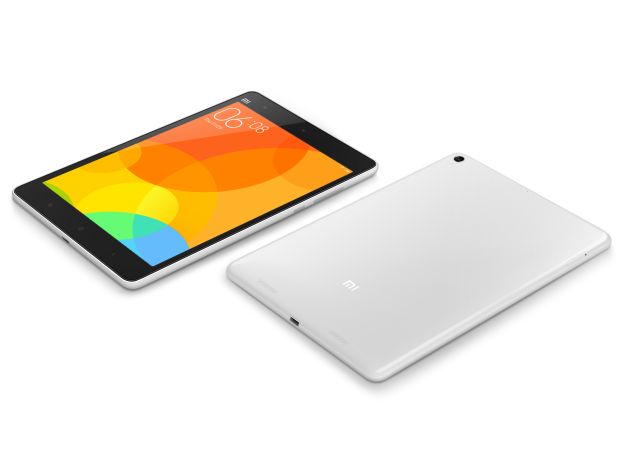 The Xiaomi Mi Pad in white.

As for the specs of this monster of a tablet: Well the Redmi 2 is no newbie either as the it improves upon the older Redmi 1s by packing in:

Interestingly the smartphone will be available in both white and black grey colours at its first sale for an asking price of Rs 6,999.

The Mi Pad on the other hand will only be available in the white option for a price tag of Rs 12,999, which considering the hardware is a steal.