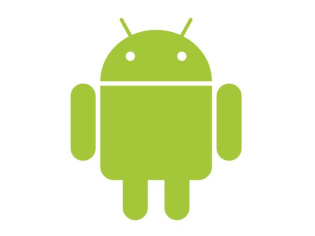 Along with its all-new MacBook line-up and the Apple Watch, the Apple also unveiled its refreshed MacBook Pro and MacBook Air line-up with updated hardware.

The 13-inch MacBook Pro gets a Retina Display and processor upgrade along with the all-new Force Touch trackpad, while the MacBook Air line gets new processors and improved flash storage.

The 13-inch MacBook Pro will now appeal to a broader audience thanks to its pricing and the fact that it now packs in a Retina Display. The updates also include the latest  fifth generation Intel Core processors up to 3.1 GHz, faster integrated Intel Iris Graphics 6100, and flash storage.

The MacBook Air notebooks also got an upgrade.

The 11-inch and 13-inch MacBook Air now feature fifth generation Intel Core processors up to 2.2 GHz (with Turbo Boost speeds up to 3.2 GHz), integrated Intel HD Graphics 6000 and Thunderbolt 2 ports. Even the flash storage modules get a performance bump. Sadly, there are no new display options announced for the Air range.

Obviously the new processors do mean improvements in battery life and better performance as well.

Indeed this in a way makes the 13 inch MacBook Pro more attractive than the all-new MacBook notebook itself as the prices start from 1299 USD (approx. 81,681 INR). This also includes the flashy Force Touch trackpad as well.

Both laptops are currently available online for the US market.