Apple Goes Thinner And Faster With Its All-New MacBook | TechTree.com

Apple Goes Thinner And Faster With Its All-New MacBook

Comes with the best hardware bits that only Apple can offer. 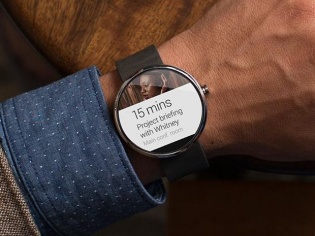 Apple has announced its all new MacBook notebook at its “Spring Forward” event, that also saw the official launch of the Apple Watch. While we all new that the focus was on the smartwatch, Apple clearly blew us away with its all-new MacBook offering.

We say all-new, because Apple seems to have redesigned every single component compared to past iterations (plastic and metal) of the MacBook lineup. You could call it a premium notebook offering from Apple’s stable of PCs as the MacBook snugly sits between the existing MacBook Air and the MacBook Pro range.

The new MacBook looks brilliant and comes in three colour options to begin with, gold, space grey and silver. This notebook is indeed thinner and lighter than even the MacBook Air range and indeed goes to show Apple’s hardware capabilities and its interest in the PC market.

The MacBook measures just 13 mm thick at its thickest point (the MacBook Air is healthy 17 mm) and comes with no plastic inserts for the body panels. This also happens to be Apple’s first PC to sport a fan-less construction and comes with a re-engineered keyboard that Apple developed just for the MacBook. Again another first would be the use of Apple’s Taptic engine on a MacBook in the form of the Force Touch trackpad. Four sensors accurately predict input, that now even includes a new (for MacBooks) gesture called Force Click. Force Touch debuted with the Apple Watch. 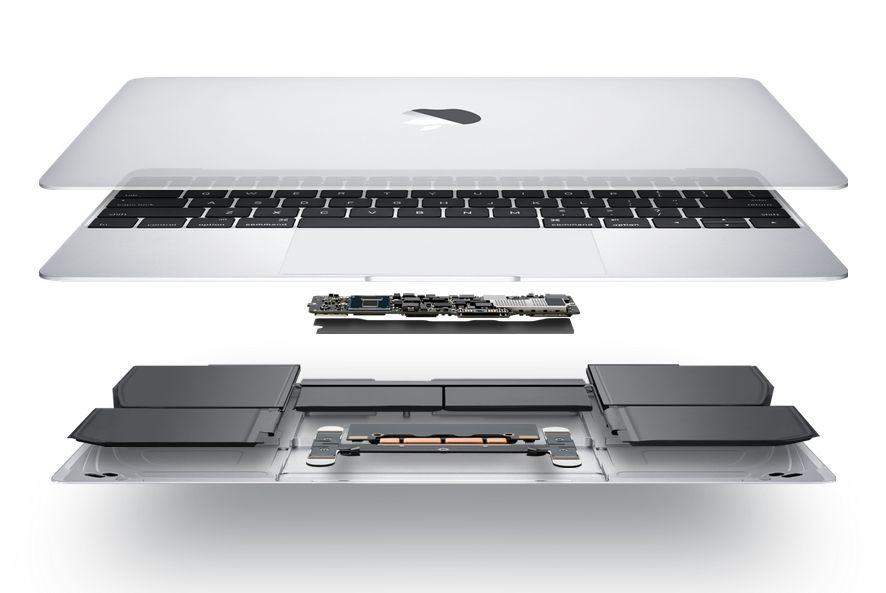 As for the hardware bits:

Indeed this is a revolutionary notebook and Apple took its time to show off how special it is compared to every Mac system they have built in the past.

What is indeed worrisome is price tag. Apple will build and sell two versions of the MacBook. Both come with the same 12 inch screen size but differ in processor and storage capacities.

The former will be available for sale in the US on the 10th of April, while the launch dates for latter have yet to be announced. Both of the above configurations can be upgraded to a 1.3 GHz processor but the pricing for the same was not announced.