The winners decided by GSMA's panel of jury. 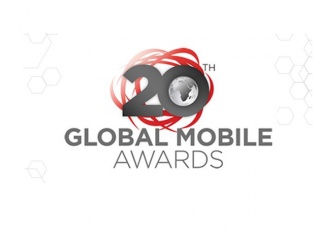 The Global Mobile Awards have concluded at the MWC 2015. The biggest news is that the iPhone 6 and LG G3 have won in the best mobile phone category. Nothing new for Apple, but someone in South Korea would be overjoyed right now.

Established in 1996, these are the most prestigious awards in the telecom industry. GSMA receives entries from hundreds of tech companies across the globe. Instead of gauging the popularity, the gadgets are evaluated by a panel of experts.

In the best smartphone category, five phones were nominated:

Based on jury's decision, LG G3 and the iPhone 6 turned out to be winners. 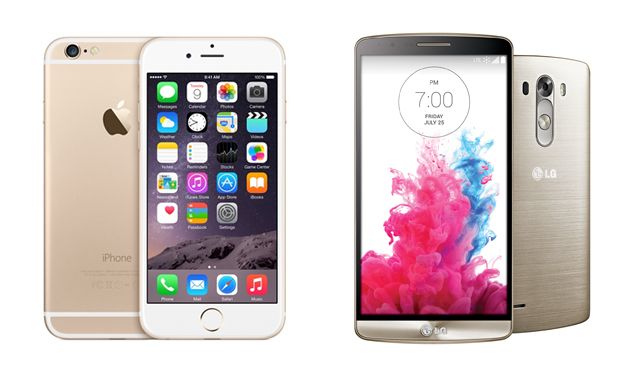 In the best low-cost smartphone category. The nominees were:

In this category, the Moto E emerged as a winner for delivering good performance on budget.

Apps can make and break the platform. Speaking of which, SPINNR was honoured as the best music app. Peel won the award in the best photo, art, video, or TV app category. In the gaming department, Asphalt 8: Airborne beat the Respawnables, Angry Birds Epic, Despicable Me: Minion Rush, and Trivia Crack.