LG To Showcase A Watch Urbane With LTE Bands At MWC | TechTree.com

LG To Showcase A Watch Urbane With LTE Bands At MWC

Will it be powered by a modified version of webOS? LG has been making plenty of announcements this week; be it Android smartphones to Android Wear smartwatches. So today was indeed nothing new but rather something unique instead. The Korean electronics giant has announced its Watch Urbane once again, but with LTE bands, meaning that you can actually make calls similar to the Samsung Gear S with this one.

Seems like LG has ditched Android Wear with this smartwatch and we can only hope that the mystery UI that LG is teasing us about is a skinned version of webOS. 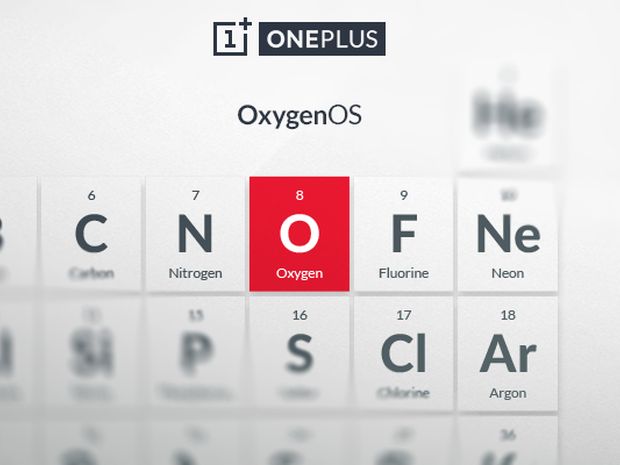 Yes, we got our first glimpse of the OS that was tweaked for the LG webOS smartwatch at CES earlier this year, when it was demoed with an Audi automobile.

Everything looked smooth, but somehow seemed unfinished. Let’s hope that   LG brings back that OS as it did look pretty impressive even though it lacked the apps.

Software aside let’s take a look at the specs that the LG Watch Urbane LTE will bring:

Of course this is just an announcement but the product will be showcased at the MWC 2015, a couple of days from now.