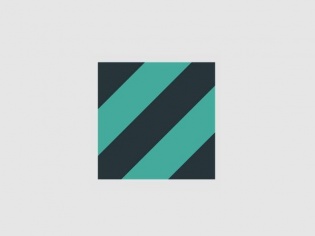 After making a big noise about Zoe and turning the app into a video sharing social network, HTC does seem to be happy with it. The app has just got an update and HTC’s Creative Labs has finally added Android 5.0 Lollipop support and some new goodies as well.

Its been quite a while since we have heard from HTC about the success of the Zoe network. Still then, HTC seems positive and has overhauled the video highlight engine that now brings new themes, effects and transitions.

The new engine also allows for higher quality video. Moreover, you can once again download and save your own high-definition Zoes to your device (a feature that disappeared with the previous update).

The discovery feed has also seen improvements. Users will now get better local content  including content from popular sources.

More importantly, HTC has finally added support for two very important devices in the Android ecosystem, the Nexus 6 and the Nexus 9.