Will look a lot similar to the one of the Nexus 9 tablet. HTC’s seems to have given its soon to be announced One M9 a couple of alterations after all. Insiders say that the speaker design has been inspired from the HTC-made Nexus 9 tablet. Indeed, it is time to say goodbye to those big BoomSound speaker grills that made their debut with the One M7.

Contrary to the leaked images of the past, we get a cleaner look that is a departure from the flagship perforated BoomSound design; that has made its way onto HTC’s mid-range handsets as well. 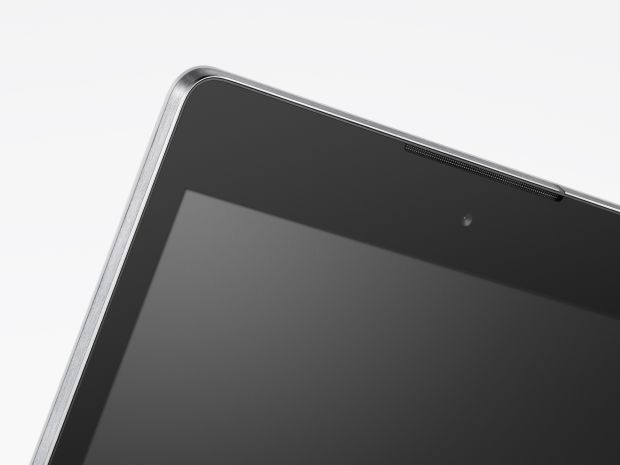 The new design will supposedly be slicker and similar to what HTC has done with the Nexus 9 tablet. There will just be one slab of glass on the front with 45 degree cut outs for the speakers.

In case you were wondering, yes, the One M9 will be less bezel and more phone this time around (thank God for that!). As for the HTC logo, it sits on the bottom below the glass and just above the speaker cut out. Makes us wonder about what the final product actually looks like.