Home » Mobiles » HTC Pushes Out The Android 5.0 Lollipop Update For The One M8

HTC Pushes Out The Android 5.0 Lollipop Update For The One M8 | TechTree.com

HTC Pushes Out The Android 5.0 Lollipop Update For The One M8

As promised, HTC has delivered and that too before time. 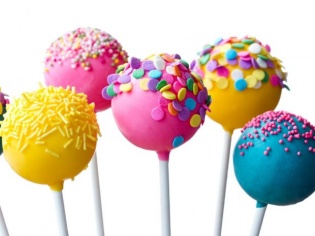 HTC has finally delivered the goods that every One M8 owner has been waiting for. HTC’s VP of Product Management, Mo Versi took to Twitter to break the good news that the Android Lollipop roll out for the HTC One M8 flagship has begun.

Android 5.0 that comes with Sense 6.0 as seen from yesterday’s detailed demo video, is available for two devices. This would include the HTC One M8 that is sold globally and is also the unlocked version for the United States; as well as the Developer edition of the handset.

The update roll out has clearly begun and users have reported online that they are seeing notifications for the same. Android Lollipop 5.0 will reach HTC One M8 handsets via an OTA update and is about 585 MB in size. These roll outs are gradual and happen by region so it may take some time till the update notification pops up on your smartphone.

There are changes mainly to do with the inclusion of Android Lollipop and a few mods and tweaks to the privacy features of the device. As we have mentioned earlier, apart from the lockscreen, the notifications bar and the recents menu, you will notice that not much has changed.