Confirms once again that Sense 7.0 is not a part of the Android Lollipop update. 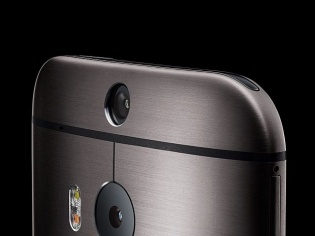 While all of us hoped that Android Lollipop 5.0 would bring Sense 7 to the 2013 range of HTC devices, we keep getting evidence that the same will not happen. Today, we get treated to a complete video demo that shows us an HTC One M8 smartphone with the new bits that HTC has included in the upcoming Android 5.0 update.

Still then, the two don’t mix too well. The bottom line is that HTC One M8 owners will still get treated to Sense 6.0, while there are still murmurs about Sense 7.0 hitting the 2014 range of devices.

Let’s hope that HTC delivers and does not disappoint fans that been waiting for a really long time.