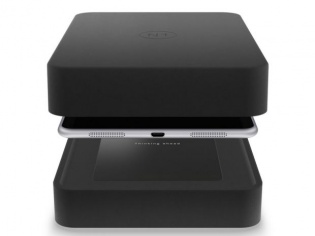 After a quick teaser Nokia announced its all-new Android-powered tablet called the Nokia N1. We knew that the company would stray away from the mobile space, but the tablet was indeed a big surprise for many.

As for the device, it looks quite similar to an iPad if you ask us, just a bit on the thicker side. Nokia says that the N1 has been built from a one-piece aluminium body, that has been sandblasted for a satin finish that will be available in Natural Aluminium and Lava Grey. 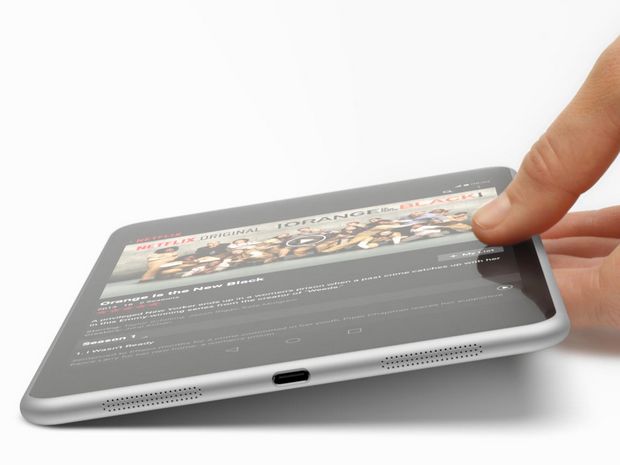 As for the hardware specs they are as follows: Indeed the software works entirely on Nokia’s experimental Z launcher but all those rough edges that we saw on the past seems to have been smoothened out in this well-machined device.

The N1 tablet will be built by Foxconn but more on that later in our detailed take of the device. Nokia will launch the tablet in China for 249 USD (not including taxes) somewhere in February followed by a wider roll-out in Russia and other European countries.