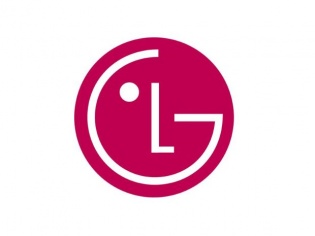 While owners of the Nexus 5 have been playing around with builds of Android Lollipop (L back then) for quite a few months, they have yet to receive the final update that Google has been delivering with every Nexus 6 smartphone. Indeed, it was pretty obvious that Nexus 5 owners would be next in line to receive the update, but due to some issues with the battery life and Wi-Fi, the roll out of Lollipop has hit a snag. So it is indeed surprising when LG suddenly makes an announcement that its Android Lollipop firmware update for the G3 is ready and will start rolling out as early as this week!

Yes, if you happen to be a LG G3 owner, you can now dance about in front of your Nexus-loving pals because your smartphone will actually beat Google’s very own to the update. We have recently seen some screenshots of LG’s test build and had suspected back then itself that they were old; meaning that LG has been working on them for long. 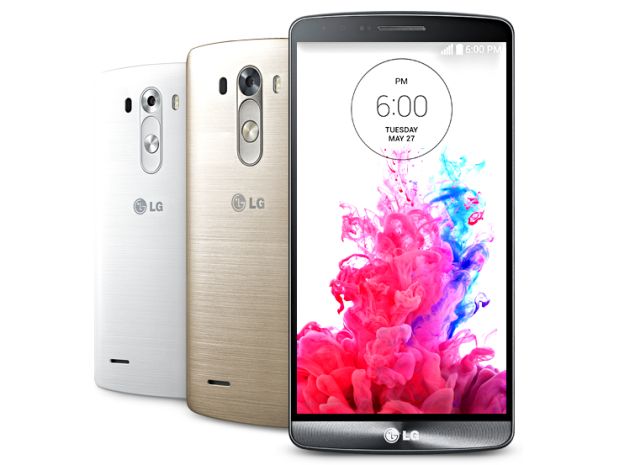 The new update will bring improvements when it comes to the smoothness of the UX thanks to the ART runtime, but also brings a host of improvements to the UI with newer colour palettes, notifications (Android Lollipop style), better security and improved network handoffs.

So it is indeed not shocking to hear that LG has its Lollipop update ready, but it is indeed assuring for future buyers of LG smartphones to trust the brand when it comes to support. Still then, we would suggest that you do not keep you hopes too high as the update will begin rolling out in Poland first, followed by the rest of the world region-wise, so all of that excitement could indeed be short-lived if Google suddenly decides to push out its update faster.