Late night console quality gaming from your bed is now a reality. 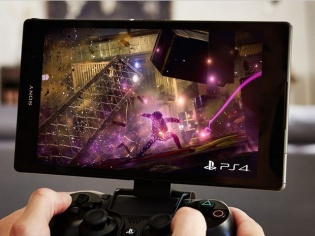 Sony has finally pushed out the PS4 Remote Play app on to the Google Play Store. Obviously the app has been designed to work only with Sony’s latest Xperia Z3 series of smartphones and tablets. Meaning that you finally no longer need to be chained to your TV to play your PS4 titles. 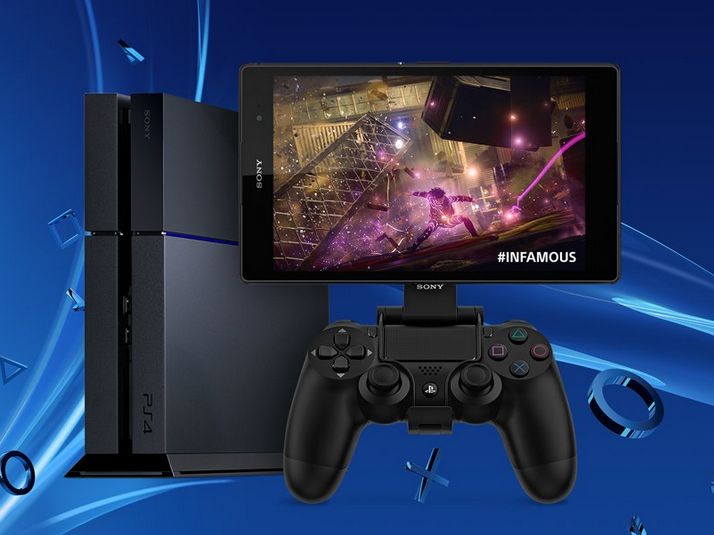 The system utilizes your home Wi-Fi connection to route all the data on to your Xperia device. It actually makes for a great way to continue all the action when the TV is being viewed by someone else or when it’s simply not available. Moreover the Remote Play functionality works for all games.

As of now the devices supported include the Sony Xperia Z3, Xperia Z3 Compact and Xperia Z3 Tablet Compact. Sony has plans to include the Xperia Z2 and Z2 Tablet in the near future as well with support for PlayStation®Vita and PlayStation®TV rolling in Europe by the 14th of November.