Strangely, the app is also compatible with KitKat. 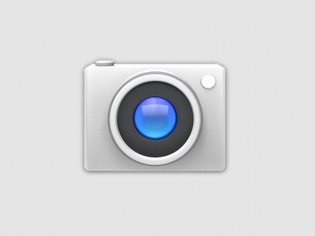 Motorola fans can rejoice as the company has just rolled out an update that now adds Android Wear support for its camera app. As we all know Android smartphone makers have recently begun to push out their core apps onto the Play Store in order to make updates for core functions easier without the need of a firmware upgrade. HTC started it and Motorola soon followed up.

As for the new update, its adds remote shutter control which basically allows you to click a picture from your Moto X, G or E’s smartphone camera via your smartwatch. Yes, the app runs on any Android Wear smartwatch, but you will need to have a Motorola smartphone to do the same.

The update makes taking photographs remotely a breeze. You simply turn on the camera app on your smartphone and your smartwatch will immediately prompt you with a notification, which then opens an app with a shutter button. No, there is no live view feed (similar to Wear Camera) getting streamed on to your smartwatch, but it simply allows you to preview the clicked image on your smartwatch before dismissing it.

The update as you may have noticed is pretty similar to Google’s Camera app that offers a similar level of functionality. Other updates to the Camera app include compatibility with Android KitKat and performance and bug fixes for the same.