Lenovo Launches The Entry-Level A328 With Quad-Core Processing | TechTree.com

Lenovo Launches The Entry-Level A328 With Quad-Core Processing 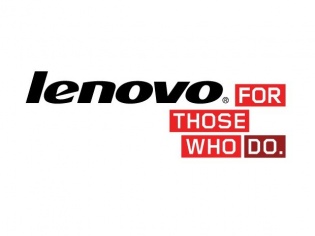 Lenovo is not new to making entry-level smartphones, it has the A series for that. But with recent competition from the Google Android One camp, many manufacturers have actually begun using the reference design as their base and building similarly priced smartphones. Lenovo also decided to out its own version of the same and has come up with the A328, a smartphone that literally gives you a well built smartphone for the asking price.

The handset brings nothing new to the entry-level smartphone market, but simply delivers a basic smartphone with basic hardware that now runs Android KitKat. One look at the specs and things seem to be pretty clear that Google has influenced the design of this handset after all. There are plenty of options out there when it comes to entry-level smartphones. So how does Lenovo’s offering stand out? Well, we get a list of DO it apps that allow for seamless data sharing, better security and syncing.

The Lenovo A328 comes in black and white and is priced at Rs 7,299 which is slightly higher compared to the Android One lot. The handset is available on Lenovo’s online Do Store and even in brick and mortar stores across India.