Rumour: GALAXY S5 And Note 4 To Get Android L By Late November

With everyone else promising early updates, seems like Samsung has no choice but to jump on the bandwagon. 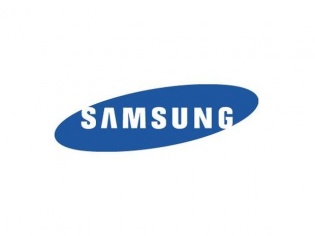 KitKat is now old for those who use the latest Android devices. While there is indeed not much to complain about, Google did demo Android L at Google I/O and everyone was impressed. Soon after, Google even let out the first buggy firmwares of Android L so that devs and manufacturers could play around with it. Soon after that, we had HTC and Motorola who began promising customers that they would deliver Android L within months of the mobile OS’ final release from Google. With everyone promising something, the Android smartphone manufacturer who sells the maximum number of handsets, was surprisingly mum on the topic (it always has been). Well, today SamMobile has brought us some insider news that Samsung may deliver Android L firmware updates for its GALAXY S5 and Note 4 smartphones as early as November.

As credible as the sources may be, every Samsung owner out there knows that we cannot be sure about updates arriving on time, even if Samsung puts out a press release promising the same. While the failed GALAXY S5 and the recently announced GALAXY Note 4 handsets are new, and will receive updates by late November or early December. There is no news about when the rest of Samsung’s line up will see Android updates (If at all the company is working on them to begin with).

Releasing a lot of smartphones indeed comes with the responsibility of updating them; something that Sony seems to have learned the hard way. Even if the updates do come out for the above mentioned phones, Samsung users should indeed not expect too much change as the Korean company usually does not deliver cosmetic changes with newer firmware updates, unlike Sony.