With a capable camera, has LG found its sweet spot in the mid-range? 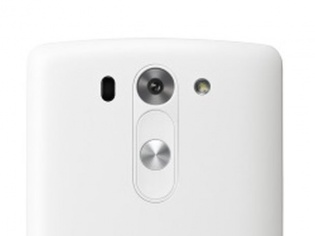 LG has finally announced its mid-range offering for the year called the LG G3 Beat. The handset’s main feature is clearly the Laser Autofocus camera and the fact that it offers the premium ‘Floating Arc Design’ we saw on the LG G3 at a mid-range price tag.

Inside the LG G3 Beat we get some mid-range specs that somehow fall pretty much in line with the budget range these days. Clearly LG is selling the handset with the camera as the highlight here since everything else belongs to the budget range with the Moto G (2nd Gen) and the rest of the gang.

As for the specs the of LG G3 Beat: 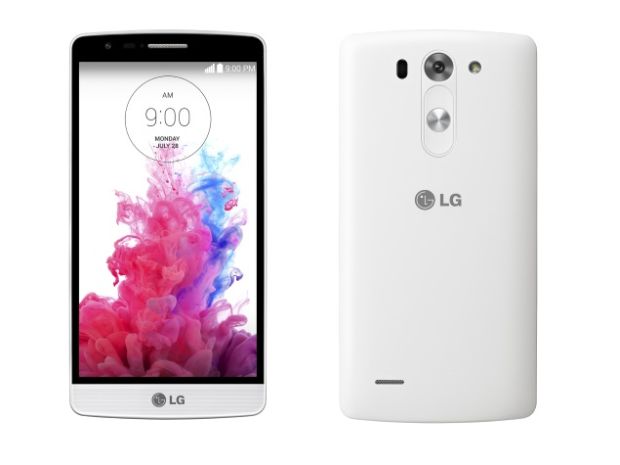 LG’s G3 Beat is already available for sale on e-commerce website Infibeam. The handset is priced at Rs 24,999 and comes in Metallic Black, Silk White, and Shine Gold. If you ask us, you are better off spending a little more and going in for the Samsung GALAXY S4 instead. We cannot speak much about the G3 Beat’s camera performance compared to the rest of the crop; which could turn out to be a deal breaker for many if it does not deliver.