Home » Mobiles » Micromax Announces Its First Android One Smartphone, The Canvas A1

Micromax Announces Its First Android One Smartphone, The Canvas A1

Powered by KitKat, expect Google software support for up to two years. 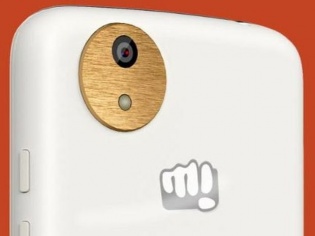 After Karbonn launched it smartphone on Snapdeal, it is now time for Micromax to do the same. Post the Google announcement, the company has announced its first Android One smartphone called the Canvas A1 that will go on sale for a price tag of Rs 6499.

Indeed there is not much here under the hood as the handset like the Karbonn Sparkle V. This is because similar to the Karbonn smartphone, Micromax too had to design its handset under Google’s strict handset reference design guidelines. So clearly there are no differences here when it comes to the hardware; but just the external design that is looks different. 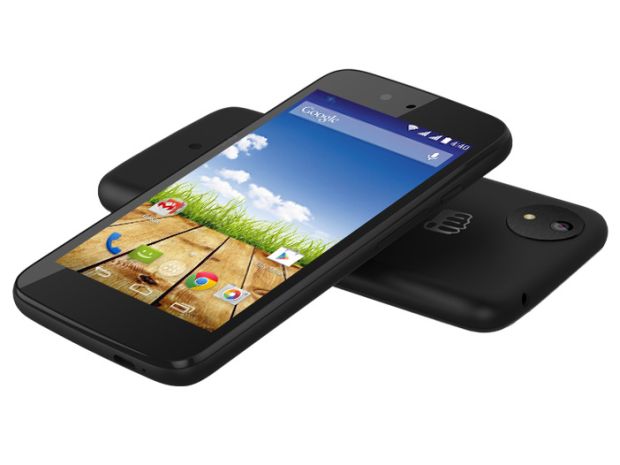 Micromax offers its Canvas A1, Android One handset in black and white for a price tag of Rs 6499. The handset will be in stock and available exclusively online on Amazon.in starting from the 16th of September.