Leaked: Photos And Boot-Screen Animation Of The Moto X+1 | TechTree.com

Leaked: Photos And Boot-Screen Animation Of The Moto X+1

The new images are in line with those of what serial-leaker @evleaks had revealed earlier. 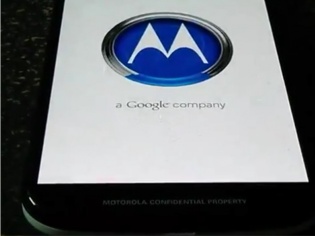 Motorola hasn't been overtly secretive about its upcoming Moto X+1 flagship smartphone, but newly leaked images along with a key specifications point to a dramatic improvement over the current Moto X.

TK Tech News has obtained photos of what it claims to be the Moto X+1, which are in line with what serial-leaker @evleaks had revealed earlier. The specs indicate that the new device will not be a mid-ranger like its predecessor, which could also mean that the X+1 will carry along with it a more hefty price tag.

The Moto X+1's specification sheet includes a 1080p display, 2GB of RAM, 16GB, 32GB or 64GB of storage, microSD card support and an upgraded camera. Other details are currently unknown, but expect Motorola to carry over many of its touchless control and snazzy features into the Moto X+1. 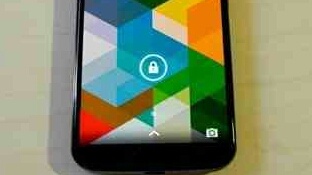 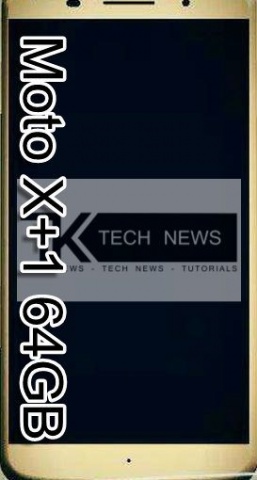 According to TK Tech News, the device will be launched sometime in August or September which is in line to earlier reports. It is yet to be seen if Motorola will launch its highly anticipated Moto 360 smartwatch at the Google I/O later this month, or will launch the device alongside its upcoming flagship smartphone.