Having ignored the MacBook for a long time, Apple appears to be keen on following up last year’s 16-incher with a new model now 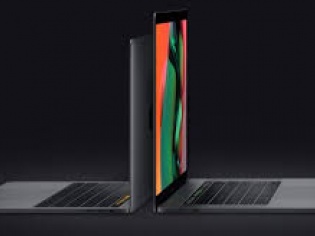 When Apple brought its vastly improved 16-inch MacBook Pro, there was a collective sigh of relief from loyal users who couldn’t understand Tim Cook’s penchant for the tablets, smartphones and wearables at the cost of the old faithful which had served as the brand’s flag-bearer for close to 15 years now.

Barely four months after that launch, it appears as though the company is keen to follow up on the success. However, it looks like there may not yet be a new 13-inch model in the offing any time soon as Apple watcher and analyst Ming-Chi Kuo thinks the replacement would be a 14.1-inch model that would come with better features. 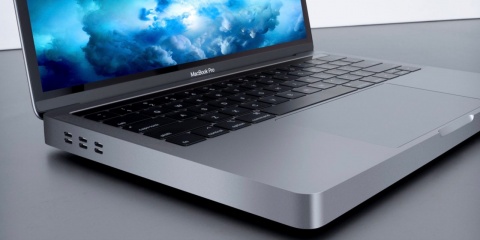 In fact, the well-known analyst reveals that Apple is working on six mini-LED products that includes the 14.1-inch MacBook that would promise higher contrast ratios, wider colour ranges and many more image quality boosters. The new device should also carry the upgraded keyboard and other refinements that arrived last November.

Besides the 14.1-inch device, Ming-Chi Kuo believes that there could be other models that boasts of the new display technology. These include an updated version of the basic iPad, the iPad Mini and the 12.9-inch iPad Pro and the iMac Pro, the last named finally getting a design refresh after a long time and could launch in the second half of the year.

He goes on to add that the product research and development team for mini-LED tech is unaffected by the coronavirus and claims that the visibility for commercialization has even exceeded the expectations in our previous report. “The trend for Apple’s development and promotion of mini LED are more identifiable in five years,” he says.

Though the entire discourse on mini-LEDs appear interesting, of particular interest in the note is the reference to a smaller version of the MacBook Pro as this is the first time that any report has surfaced around this. The move suggests that Apple is back in the laptops business despite recent reports around how it was testing trackpads on iPads. The analyst believes that the mini-LED products could be expected any time in 2020 and 2021 though in previous notes Kuo had said that users can expect to see the 16-inch MacBook Pro with a mini-LED display by the fourth quarter of 2020. Maybe, the smaller version could be the surprise that Apple is preparing for this year.

However, what is not clear is whether the new offering represents the next edition of the smaller 13-inch MacBook Pro or if there could be another offering in addition to the 16-incher and the new one that Kuo is now predicting. In the past, there were rumours of a new and improved 13-inch MacBook Pro with the Magic keyboard arriving sometime in 2020.