The smartphone has also received some great user-reviews on e-commerce site Flipkart. 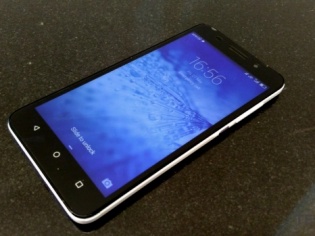 While Rs 10,000 is a very pre-dominant market segment in India to buy smartphones, there are quite a number of devices competing with each other.

From homegrown companies like Micromax and Yu to Chinese brands like Huawei, Xiaomi and Lenovo have all started bringing out varieties of smartphones in the price segment which a lot of people can reach without much struggle.

One such strong contender under Rs 10,000 is the Honor 4X smartphone by Huawei which comes with dual SIM card slot and both supporting 4G connectivity.

Having used the smartphone for around 3 months until now, here are the best 5 features that make Honor 4X a great buy under Rs 10,000. 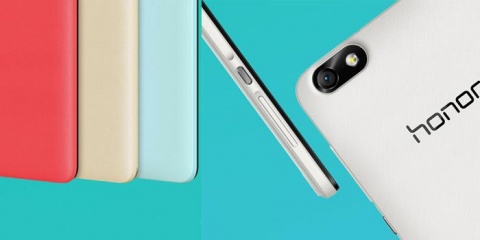 The camera section in the Honor 4x is made up of 13 MP BSI Sensor at the rear while there is a 5 MP sensor in the front for some decent selfies. Keeping apart the pixel capacity of the two cameras, they do capture some of the best quality images compared to other smartphones in the price range. You have audio control which allows you to click photos by just saying 'Cheese' and the photos will be captured at a maximum resolution of 4208 x 3120.

Along with this, videos can be recorded at FHD 1080p and you can even turn on the flash while recording video which looks to be a handy feature when it comes to recording at low light. Along with this, the camera app comes with an Audio Photo feature which allows you to add personal notes up to 10 seconds after the photo is captured. Some of the features of the camera in Honor 4X includes Sony BSI Sensor, Aperture f/2.0, 27 mm wide-angle lens, HDR and Refocus mode.

While the smartphone comes with just single speaker, it produces one of the best quality outputs compared to smartphones in the price range. The speaker is quite loud enough and also the equalizer powered by Snapdragon Audio+ adds up a certain amount of depth when you listen through headphones. The equalizer allows you to increase Bass boost and 3D effect in your music player and also adds a unique dimension to your sounds. 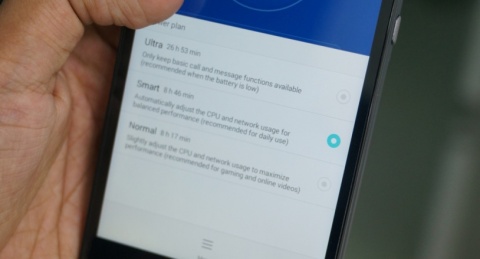 The Honor 4X comes with a huge 3,000 mAh battery which makes sure the phone sustains for at least 260 hours in standby mode. Having said this, once fully charged, the smartphone can run at least for a day with medium to extensive usage using 4G connectivity. However, playing games might drain the battery though not as much as many other smartphones in this category would. Along with this, the smartphone comes with SmartPower 2.5 that is supposed to increase the battery life by more than 30%. Interestingly, when the smartphone's battery is getting drained, the ultra power saving mode is recommended by the phone. Activating this would give more life to the battery would definitely help the smartphone pull itself until the end of the day. 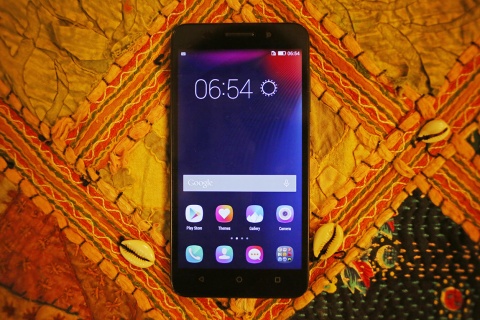 The smartphone comes with a 1.2 Ghz Quad Core Qualcomm Snapdragon Quad Core Qualcomm Snapdragon 410 processor, 2GB RAM and 8 GB internal storage which makes it pretty smooth and there seems to be no lag while moving across screens and opening or closing games and apps. Also, the Honor 4X does not get heated easily unlike many other smartphones in the price range. However, people might feel disappointed with a mere 8 GB of internal storage, but you would be able to expand it up to 32 GB via microSD card. While the smartphone still runs on Android 4.4.4 KitKat (Lollipop Update expected on Oct 20), the company's EMUI 3.0 skin on top of it actually makes it quite interesting to handle the smartphone. Without an App drawer, the apps and widgets are spread across the home screen allowing users a unique Android experience. The smartphone also supports themes much like many custom skins on Android operating system.

We all love regular updates to our smartphones. However, while this may completely depend on how Huawei takes things in the future, until now, in the past three months, Honor 4X has already received updates a couple of times and now another update which is a huge one (Android Lollipop) is scheduled for October 20. While we have recently witnessed many smartphone companies simply forgetting their smartphone users from rolling out updates, Huawei Honor 4X has been a fortunate device in this view.