Home » Mobiles » Three Reasons Why You Shouldn't Buy A Tablet

Three Reasons Why You Shouldn't Buy A Tablet

The tablet is dying a slow death thanks to its own sibling, the 2-in-1. So why isn’t anyone buying a tablet? May be its better off like this, “Why should I not buy a tablet?”. Well there are 3 big reasons for this.

Staring at an iPad at an Apple store after trying it out, I made up my mind that it was not worth it. This was back in 2012 when the 3rd generation iPad was launched with a Retina display. My next encounter with the tablet was the Samsung Galaxy Tab S in 2014 and it still did not convince me to buy one even with a keyboard attached.

Bottom line was, that I could do the same stuff with my smartphone. But with the higher price tag, it could not match my laptop.

Flimsy keyboards aside, the tablet has evolved separately all by itself, the similarities with the smartphone come close on a software level, simply because the input technique is very similar. 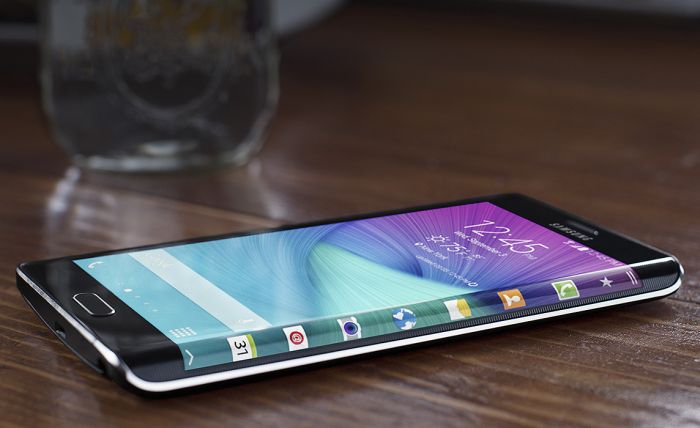 Smartphones are not only compact (yes compact, not handy) but are growing in screen size. While there will eventually be a limit as to how much display space you can have on a smartphone, manufacturers are figuring out more ways to make the bigger display more useful (dual-edged screens, etc).

And even Apple has given into this by launching the iPhone 6 Plus with a (previously unimaginable) 5.5 inch display. So far, it still manages to be a great package, just that guys who started it all (Samsung), have an “edge” with better productivity.

While many may think that the Apple iPhone 6 Plus has eaten into iPad sales, its not really the case. This is because the iPhone 6 Plus’s bigger display has not seen too much of developer interest for its landscape mode, an area that Apple demoed with limited apps at the unveiling.

Secondly, its the battery life. Tablets were earlier the go-to device when it came to doing everything apart from making calls and texting. You would eventually still have plenty of juice left on your smartphone by using the combo. This allowed smartphones with smaller batteries to send messages and place calls, even after the end of a long productive day.

Today however, that is not the case. With bigger screens, smartphone batteries have also been growing in size. ‘Two day battery life’ is becoming a common thing with flagships and chipsets with new manufacturing processes are helping them last even longer.

Thirdly, we have the invasion of the 2-in-1s. Mankind seems to be in love with them. And while market data points out that they are still a small segment, sales are growing rapidly. This again could be the sole reason why Microsoft too is interested in bringing its Surface series to India.

Seriously, you are better off buying a 2-in-1 (excluding the ones with a flappy keyboard). You can be more productive (thanks to easy multi-tasking), better battery life while doing the same thanks to the new generation of processors, and of course their ability to function well, both as a tablet and a laptop. 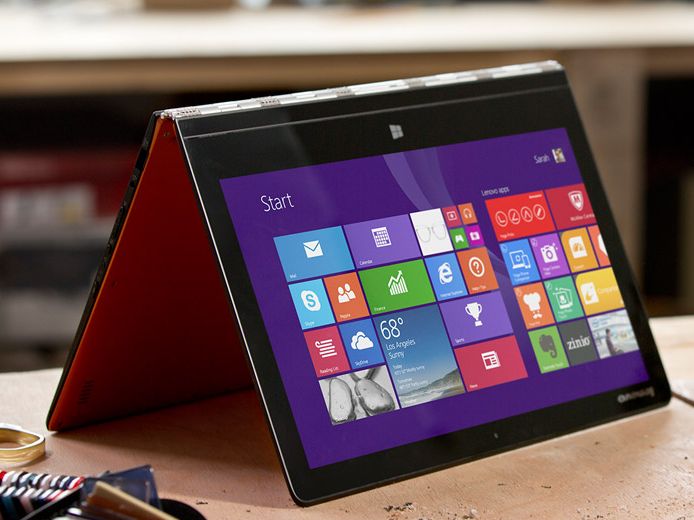 And Windows 10 will fuel this movement. In the past, tablets almost never existed because Windows did not whole-heartedly embrace touch input. Now that things are looking up, both in terms of hardware and software, 2-in-1 laptops seem like the perfect productivity partners. One that will let you do your reading, browsing and view movies as a tablet and will make even better sense with a robust keyboard offering, that accompanies you at work.

While 2-in-1s may not be as cheap as your tablet, it is not as underpowered as your tablet and also comes with proper productivity tools and the processing power to go. More so, even Apple is rumoured to be bringing in a 2-in-1 in the form of an iPad Pro with a keyboard.