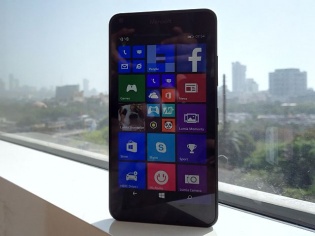 Gone are the days when Lumia phones would take months to reach the Indian market. Take for instance, the Microsoft Lumia 640. Announced last month at the Mobile World Congress in Barcelona, the Lumia 640 has already reached the Indian shores. At the launch event in Mumbai, we got a chance to take this dual-SIM Lumia for a spin.

Design
The Lumia 640 borrows a lot of design elements from the good-old 620. Those who have started following Windows Phones recently will compare it with the Lumia 630. In short, you get a polycarbonate body rounded with rounded corners and a lot of attention to detail. 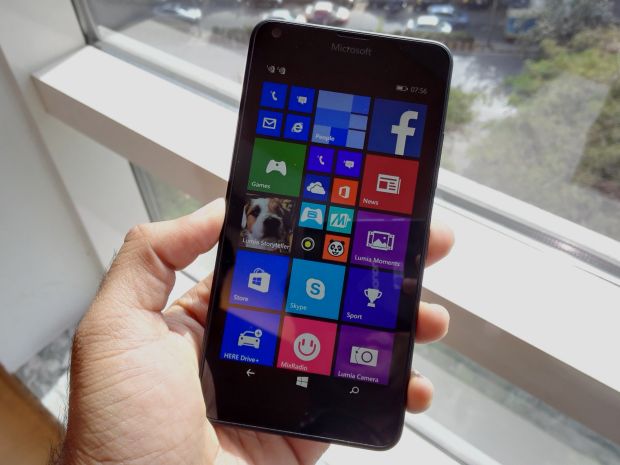 The handset comes in bold cyan and orange hues. Those who prefer muted colours, get to choose between white and black. At the venue, Microsoft only showcased the black one. Considering the phone's price tag, the Lumia 640 is quite thin. The build as you expect from Nokia (Microsoft Mobiles) is solid. The sturdy handset is not the lightest one at 145 grams.

Display
The phone sports a 5" IPS screen. With 1280x720 pixels, you get pixel density of around 300 ppi. That's more than enough for a non-premium smartphone. To put things in perspective, the iPhone 6 has pixel density of 325 ppi. The screen is protected by Gorilla Glass 3, so that you don't have to worry about scratches much. One thing for sure though that it is nowhere near the Lumia 730's brilliant OLED panel.

In the camera department, you get an 8 megapixel auto focus camera. The manufacturer has used Backside-illuminated image sensor for low-light shots. Front-facing camera is 0.9 megapixel. So if you're into selfies, the Lumia 730 is a way to go.

Software
The Lumia 640 runs Windows Phone 8.1 with Lumia Denim out-of-the-box. The device is eligible for Windows 10 update. Obviously, the interface is similar to what you have seen on the recent Windows Phone devices such as the Lumia 830 and 730. In the latest version of the OS, you can set a background picture. Another good thing about the OS is that it scroll vertically, making it easier for one-handed usage.

The only noticeable difference is a slightly better representation of the otherwise confusing settings panel. The navigation buttons are on-screen. If you have used the Lumia 630, you would know that you can bring-up/hide those soft-keys with a swipe gesture. 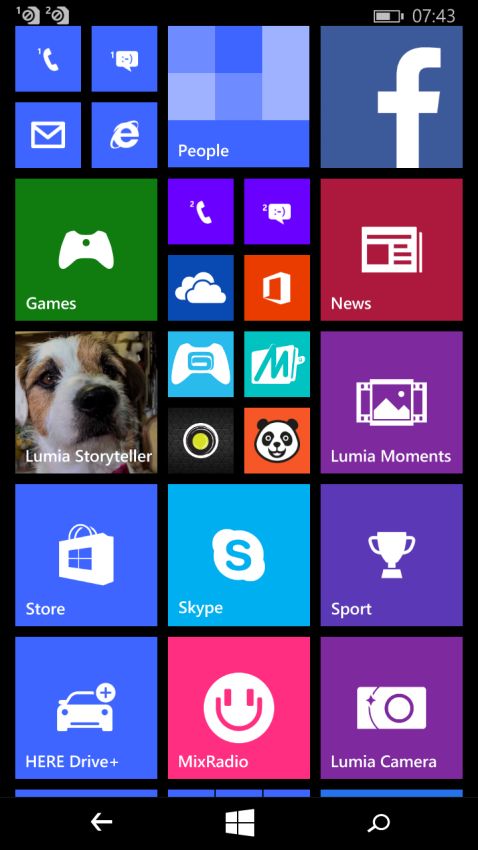 The phone comes with many software goodies such as Office suite, HERE maps (offline sat-nav), Lumia Beamer, Translator, and Cinemagraph. Nokia Pro Cam, released with the Lumia 1020 is a default camera app on the Lumia 640. 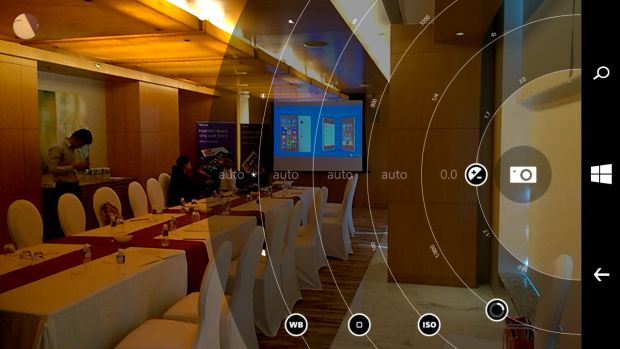 In A Nutshell
The Lumia 640 is aggressively priced by Microsoft. Based on limited time we spent with it, the handset seems a good deal for Rs 12,000. Obviously, we won't recommend it without thorough testing. So before making a purchase, keep an eye out for our review.