Is Motorola’s 2nd Gen Moto E Worth The Price?

The handset comes with a lot of improvements over its predecessor. 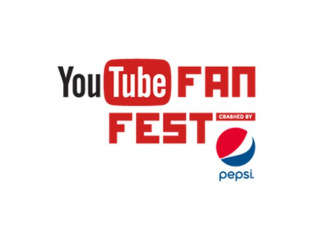 The entry-level handset is expected to go on sale at night on the 11th of March exclusively on Flipkart for Rs 6999.

The device comes with entry-level specifications, but clearly those seem to be enough to beat the competition (on paper at least).

But there are indeed plenty of options that other manufacturers have on offer in the same price bracket. Should you consider them over the new Moto E? First lets have a look at the specs of the 2nd generation Moto E: 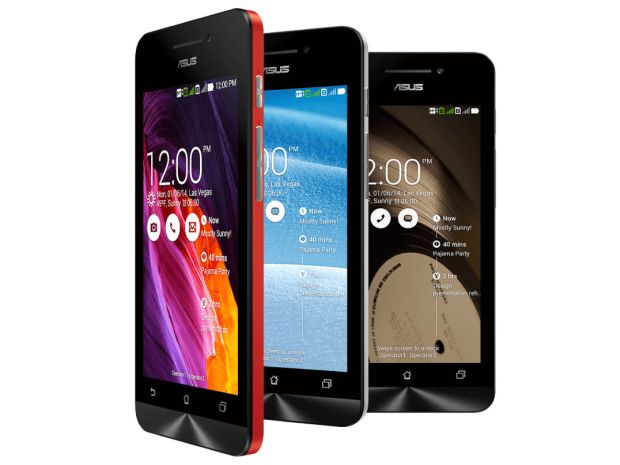 Indeed the Lumia 435 loses out instantly, thanks to its puny 2 MP Fixed Focus unit. Everything else is pretty much in place out here considering that you are looking at Windows Phone space. 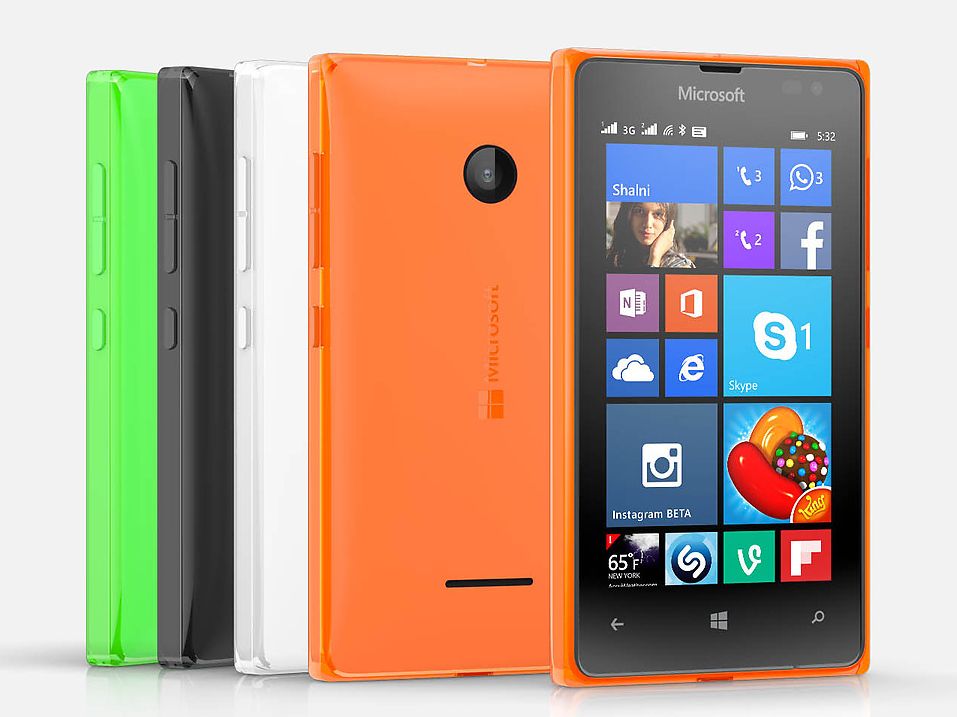 But Microsoft has another weapon in its arsenal and that is the Lumia 532. Sadly though even though it has the chops to stand up to the Moto E, it sadly loses it out thanks to its 1560 mAh battery.

Of course the ASUS ZenFone C seems to be the perfect competitor, not only is the smartphone built well, but it also packs in capable hardware minus the Qualcomm processor.

Indeed coming from Motorola, you can expect a bloat-ware-free software experience. So if you ask us the Motorola Moto E (2nd Gen) is indeed a better buy because it simply wins hands down thanks to the stock Android experience and the bigger 2390 mAh battery.

Seems to that Motorola has indeed done their research and hit the sweet spot for buyers on a strict budget.