5 Gadgets That Set You Free | TechTree.com

5 Gadgets That Set You Free

This Independence Day, we take you through gizmos that make your life comfortable. 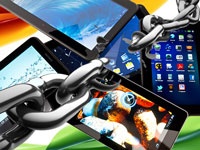 We've moved well beyond the sense of convenience, and moved on to convergence to make our existence comfortable. So from digitisation of communication, photography, and even education, we are now moving to an era where we want more from fewer gadgets. So here is a list of gadgets that help you get that kind of freedom, but not every gadget can do everything. Before we proceed, we would like to wish you all a very happy Independence Day.

Camera-phones
Freedom from carrying a camera, phone, and a PC to upload the images
Consider the iPhone 5, Samsung GALAXY S4 (or even the S4 Zoom), Nokia Lumia 1020, or the Nokia 808 Pureview, smartphones these days are capable enough to cater to all your photography needs and more. They pack over 8 mp camera, top-notch sensors, support for low-light photography, and even let you capture amazing videos. Doubling up as communication devices, these also let you add effects, and share your shots in real time on social networking sites. Apart from that, smartphones these days also let you watch videos, listen to music, play games, and enjoy a full-fledged multimedia experience on the go. Tablets
Freedom from heavy laptops and ugly phones
Tablets these days with bag-full of apps take off from where smartphones leave you. Apart from multimedia, camera, and (in some instances) making voice/video calls, tablets also let you read books, and to a certain extent, even get a bit of work done. But that will be possible only if you work in top management and your work is limited to tweaking presentations or firing out emails. One might argue that flablets phablets let you do the same things. But for mortals with normal-sized hands like mine, I'd like to consider phones and tablets as two separate entities, just because I still can. 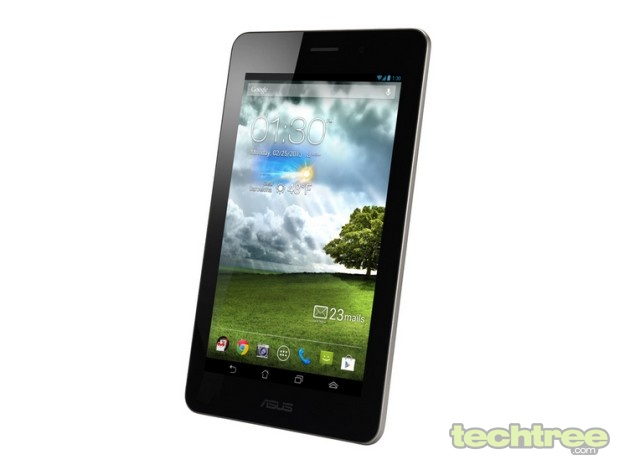 Hybrid PCs
Freedom from 'Tablet vs Laptop' dilemma
For those who need to get real work done and want the goodness of tablet as well, you can turn to Hybrid PCs. These give you the best of both worlds: Tablets and notebooks, and is perfect for those who want to get some serious work done. These gadgets also let you break away from the lag-fest Android OS and the more work-space friendly Windows platform. That being said, it's out of reach for most budget conscious (and slightly less budget conscious) buyers, thanks to its steep pricing. 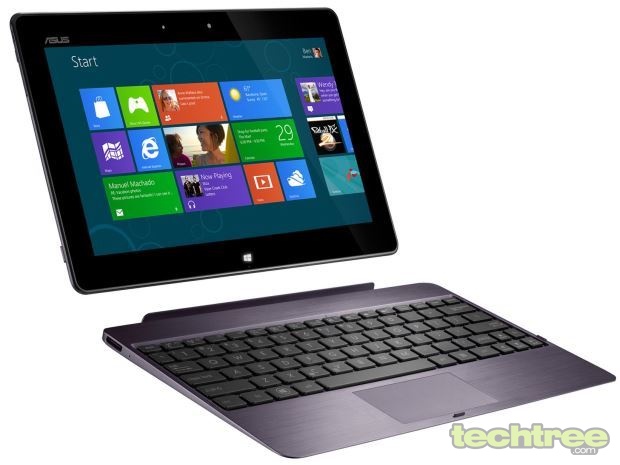 Smart TVs
Freedom from boring TV shows
Gone are the days when TVs would only broadcast shows and news. The new age TV sets do a lot more, which is because they can connect to the internet. These let you play interactive games, browse web videos via YouTube, rent movies on demand, surf the web, even access social networking sites on a bigger screen. Also, the future of SmartTVs like other gadgets will see a lot of gesture-based controls, so you wouldn’t need to hunt/fight for the remote control! 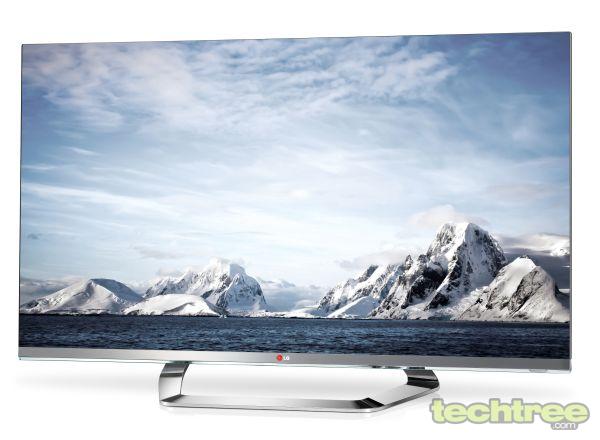 Future Tech
Freedom from the world around you... can be dangerous though
As technology evolves at a blistering pace, the immediate future will bring to us gesture controlled devices that is backed by augmented reality. As people wait for Google Glass and other similar tech to make it to mass production, most users need to know the perils that it brings with it.

Warning: While these devices set you free in many ways, they have a strange tendency of making you their slave. User discretion is strongly advised.