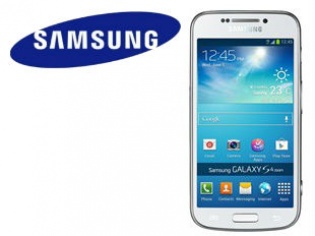 Samsung has officially launched its GALAXY S4 zoom running Android 4.2 Jelly Bean, at an event in London. Unlike its predecessor the Samsung GALAXY Camera, this new device offers voice calling. Another highlight is the new UI element that revolves around a physical zoom ring that's placed around the lens assembly. With a quick twist of this ring, you can capture and send an image directly via MMS even when you're in the middle of a call. The same ring can also be used to access the Quick Launch and Shortcut options on the device.

Samsung GALAXY S4 zoom comes with a 16 MP camera as compared to the 16.3 MP on the Samsung GALAXY Camera. The device also packs in a 1.9 MP front camera, 4.3" AMOLED display, and is driven by a dual-core processor.

Its technical specifications include:

Pricing details for the GALAXY S4 zoom haven't been made available as yet. Samsung's new offering could very well compete with its predecessor, once officially released. Till people come up with an obnoxious term such as phablet to describe this device best, we'll just call Samsung's newest "smartphone" a camera phone instead. 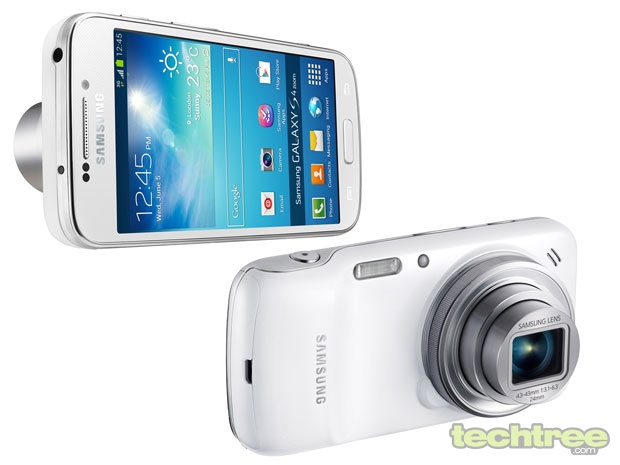