As we mentioned soon after its launch, the iPhone 5 is impressively thin (7.6 mm). I was, however, a little sceptical about whether it's actually the world's thinnest handset (as Apple’s Phil Schiller claimed). After a bit of research, I found that it doesn't hold true.

Surprisingly, the thinnest phone hasn't been designed by biggies such as Samsung and Motorola, but Fujitsu. Meet the Arrows F-07D, a Japanese engineering wonder that takes the crown, at 6.7 mm thick. The phone was announced last year and is currently available in Japan. Despite being insanely thin, the Arrows F-07D packs in some impressive specs: It's powered by a 1.4 GHz CPU and has 512 MB of RAM. Apart from that, you get a 4" display encased in Gorilla Glass, a 5 MP camera, and Android OS.

Maybe the Arrows F-07D will never be available outside Japan. But having said that, we can't deny its existence — and that it beats the iPhone 5 in the race for being the thinnest! 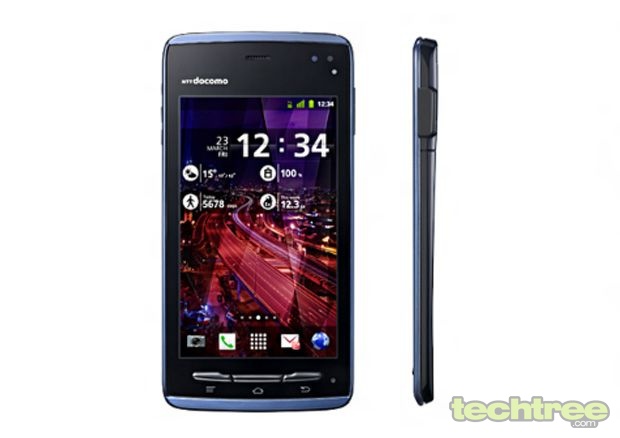