After the runaway hit Mi 3 and Redmi 1S, Xiaomi has rolled out the Redmi Note in India. Sold exclusively via Flipkart, the phone's first batch was sold-out in a matter of seconds. For Rs 9000, the device offers impressive specifications. On paper, it seems like the best phone you can buy without crossing the Rs 10,000 mark. But, does that hold true after taking its performance and build into consideration?

Design
As opposed to the metal-clad Mi 3, the sub 10k Redmi Note is plasticky. Going by the looks, it resembles the Redmi 1S (but a lot bigger). There goes one-handed operation out of the window. It feels bulky in the pocket too. At 200 grams, it's quite heavy. On the bright side, the construction is sturdy. Even after taking its affordable price tag into consideration, I find design is uninspiring. In comparison, Asus does a better job at adding character to its budget phones. The rear camera lens has a protrusion around it. The button placement is sensible. Since the handset is quite tall, the Lock button has been placed on the right-hand side. Besides that is a Volume rocker. The White variant has a glossy finish. Upon close inspection, it reveals a glitter pattern, which will generate polarised opinions. Thankfully, the back-covers are replaceable. Like most budget Android phones, the Redmi Note's battery is user-replaceable.

Screen
The Redmi Note sports a 5.5-inch HD IPS display. Since the screen is big, the HD resolution translates to the pixel density of not-so-impressive 267 ppi. Don't worry though, you are not going to see a pixelated screen. It's just that the screen is not very sharp. The colour reproduction is good. The viewing angles are wide. Brightness is not a problem, unless the phone is under direct sunlight.

Specifications
The Redmi Note is powered by a 1.7 GHz octa-core MediaTek MT 6592 chip. It has 2 GB RAM to handle multitasking. Gaming is taken care of by Mali-450 MP GPU. In the photography section, you get a 13 megapixel camera. For slefies, there;s a 5 megapixel front-facing snapper. Other than that, you get 8 GB internal storage, microSD card slot (supports up to 32 GB), dual-SIM support, and 3100 mAh battery.

Software
Redmi Note's software version is what most Android fans will complain about. It ships with Android 4.2 Jelly Bean with MIUI customisation on top of it. As long as the phone runs smoothly, I don't care what version of Android it is running. With MIUI layer, the interface doesn't look like what Google intended it to be anyway. In fact, it's similar to Apple's iOS 6. 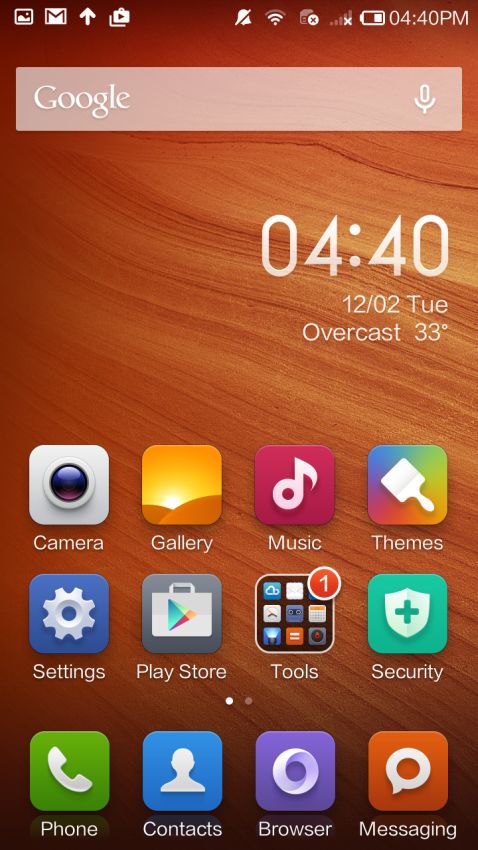 For starters, there's no app menu. This means you have to arrange all the app icons on the homescreens. Xiaomi tries too hard at copying the iOS-esque transition effects. Even well-known Chinese brands such as Lenovo copy, so lets not get into that. The real problem here is that the the Redmi Note fails to render these animations properly. Every time you swipe through the homescreens or open an app folder, there's a drastic drop in the frame-rates. The MediaTek seems to be the culprit here as I have not experienced such sluggishness on Xiaomi's Snapdragon-powered phones. 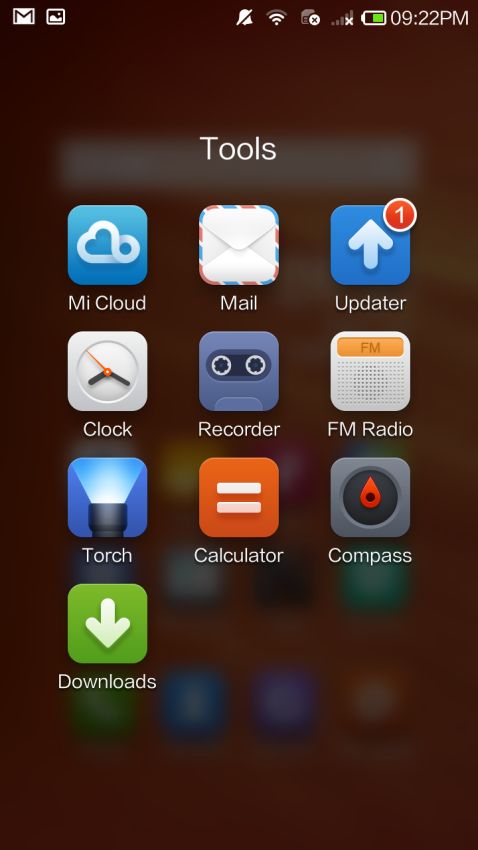 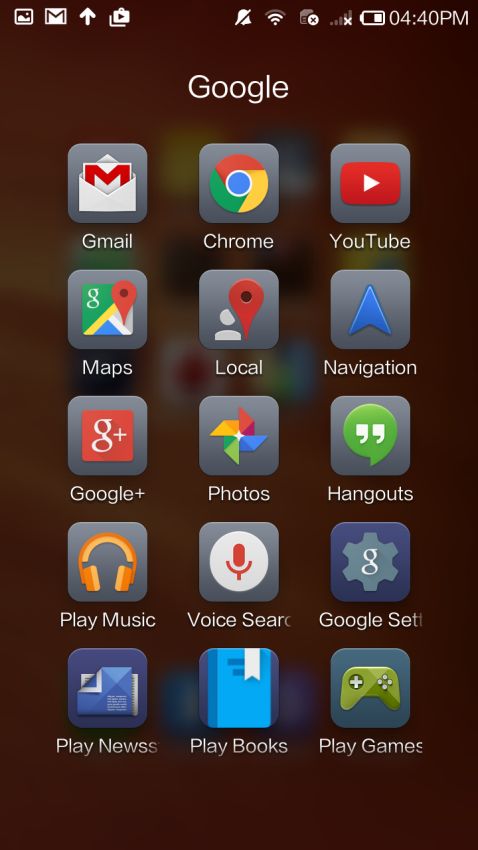 The Redmi Note disappoints with the user experience. At the same time, it performs exceptionally well in the gaming department. It ran high-end games such as Real Racing 3, Asphalt 8 Airborne, and Modern Combat 5 without an issue. This is certainly impressive for a sub-10k phone.

Multimedia
The Redmi Note doesn't ship with earphones. So for testing the output, I used Sony MDR-EX110LP and JBL Synchros Reflect. On both earphones, the sound output was quite low. Similar issue is there in the Redmi 1S too. Even if you use software encoder to boost the sound in MXPLayer, it is still not loud enough. On the bright side, it produces quality sound. The in-built video player plays most files without an issue. Even 1080p videos play without any sign of a slowdown. 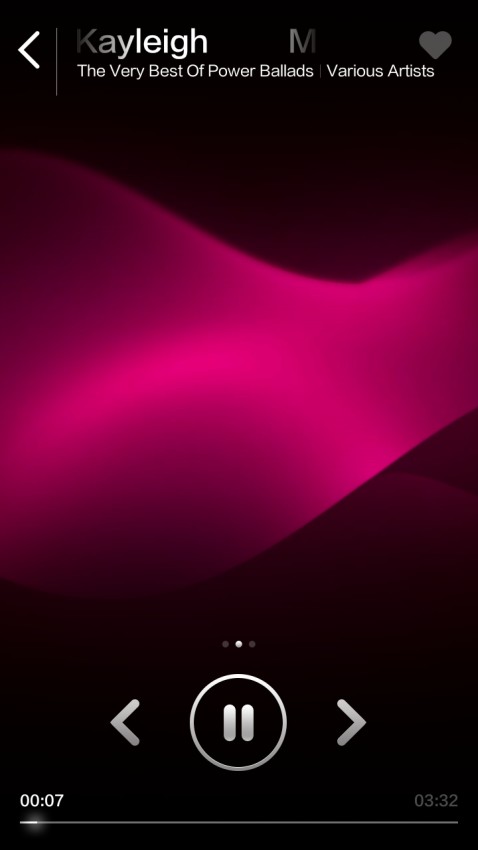 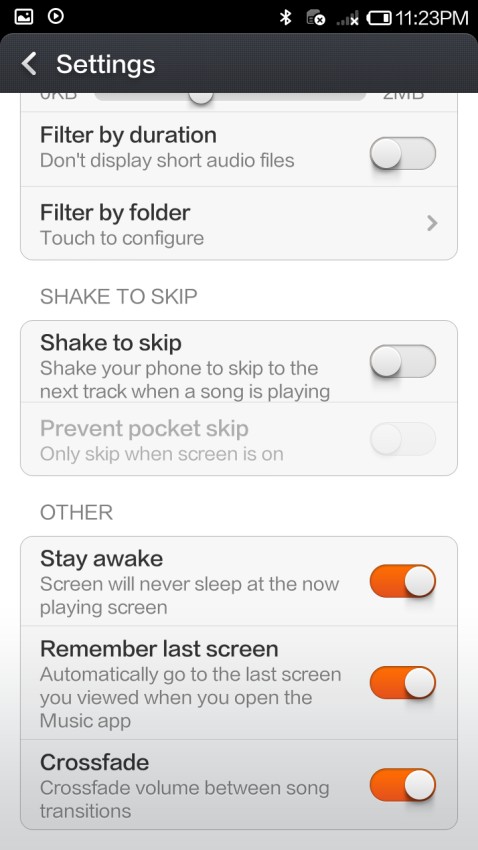 Camera
This budget smartphone features a 13 megapixel camera with an LED flash. You can select between normal shooting mode, HDR, Panorama, and video. By clicking on the Settings button, you get access to advanced options such as ISO, white balance, and exposure.

Thanks to its 13 megapixel sensor, it captures decent amount of detail. However, high levels of visual noise give it a company. Things get worse indoors, where the images look very grainy. This is not a good 13 megapixel camera, but you get what you pay for. The handset records Full HD (1080p) videos at 30 fps with stereo sound.

Cellular
The Redmi Note packs in two Mini (good old) SIM slots. The phones network reception was good during my week's usage. Probably due to the poorly made earpiece, the in-call voice quality was somewhat disappointing. Compared to the ZenFone 5 and Lumia 630, the sound cracks too often on the Redmi Note. Another downer here is that the phone does not offer SAR information. Even *#07# code, which shows the SAR rating on almost all phones, doesn't work on the Redmi Note.

Battery
The Redmi Note packs in 3100 mAh battery power the large screen and octa-core processor. It easily lasts a day and half, which is quite good compared to other phones in this price category.

Verdict
Hardly any smartphone can match the Redmi Note's gaming performance. For Rs 9000, its screen and battery life are good. So if you only care about mobile games and movies, then go for this handset. What weakens this phone's case is that despite packing-in a octa-core processor, it stutters and lags. Seriously, what's the use of all that power, if you can't deliver good user experience? Moreover, the lack of SAR info is another area of concern. Only because WHO (World Health Organisation) lists mobile phones as a carcinogens, I'm not suggesting that we should stop using them altogether. But, least we can do is avoid products that do not offer such critical information. Xiaomi handsets are not approved by India's TEC (Telecommunication Engineering Centre) Laboratory. They are also not rated by European and American agencies. So if you are looking for a good Android phone in this category, the ZenFone 5 is still your best bet.