Home » Mobiles » HTC's Fun Fit App: One Among The Many

HTC's Fun Fit App: One Among The Many

This is not a full-fledged fitness tracker. Introduced with the HTC One M9, HTC’s fun fitness app is now available for all to download on Google’s Play Store.

Fun Fit indeed goes out to prove that fitness can be fun (thanks to Facebook) but there is indeed nothing new in here that you would not get elsewhere.

The app indeed follows HTC’s Sense UX theme and is surprisingly large with easy to read fonts all over the app. This is probably because you would be using the same while working out.

Indeed the goal of the app is the whole fun (social) part. While you can log in to the app as a guest, the app will force you to login via Facebook in order to get you some friends to compete with (HTC’s idea of fun). 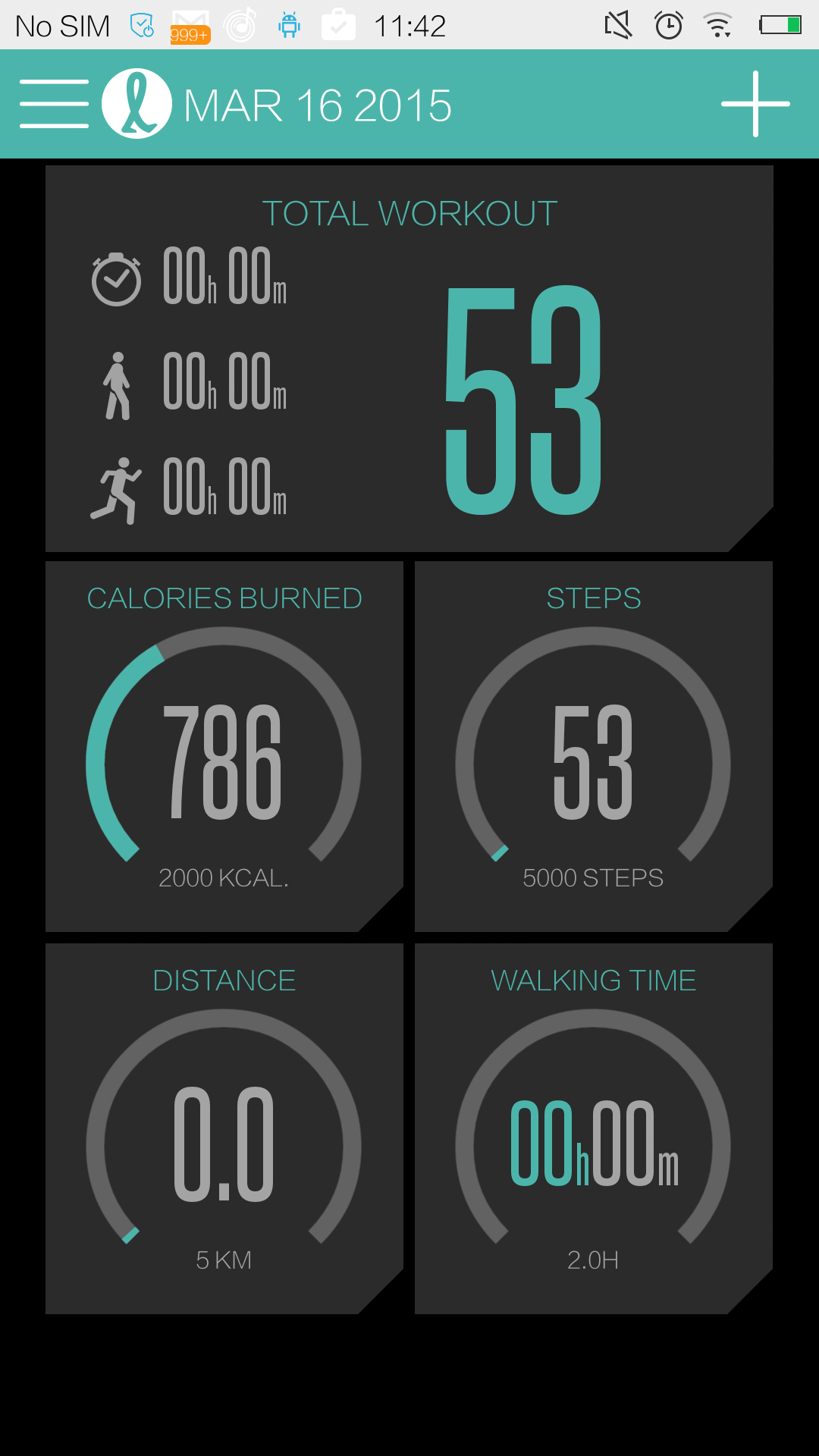 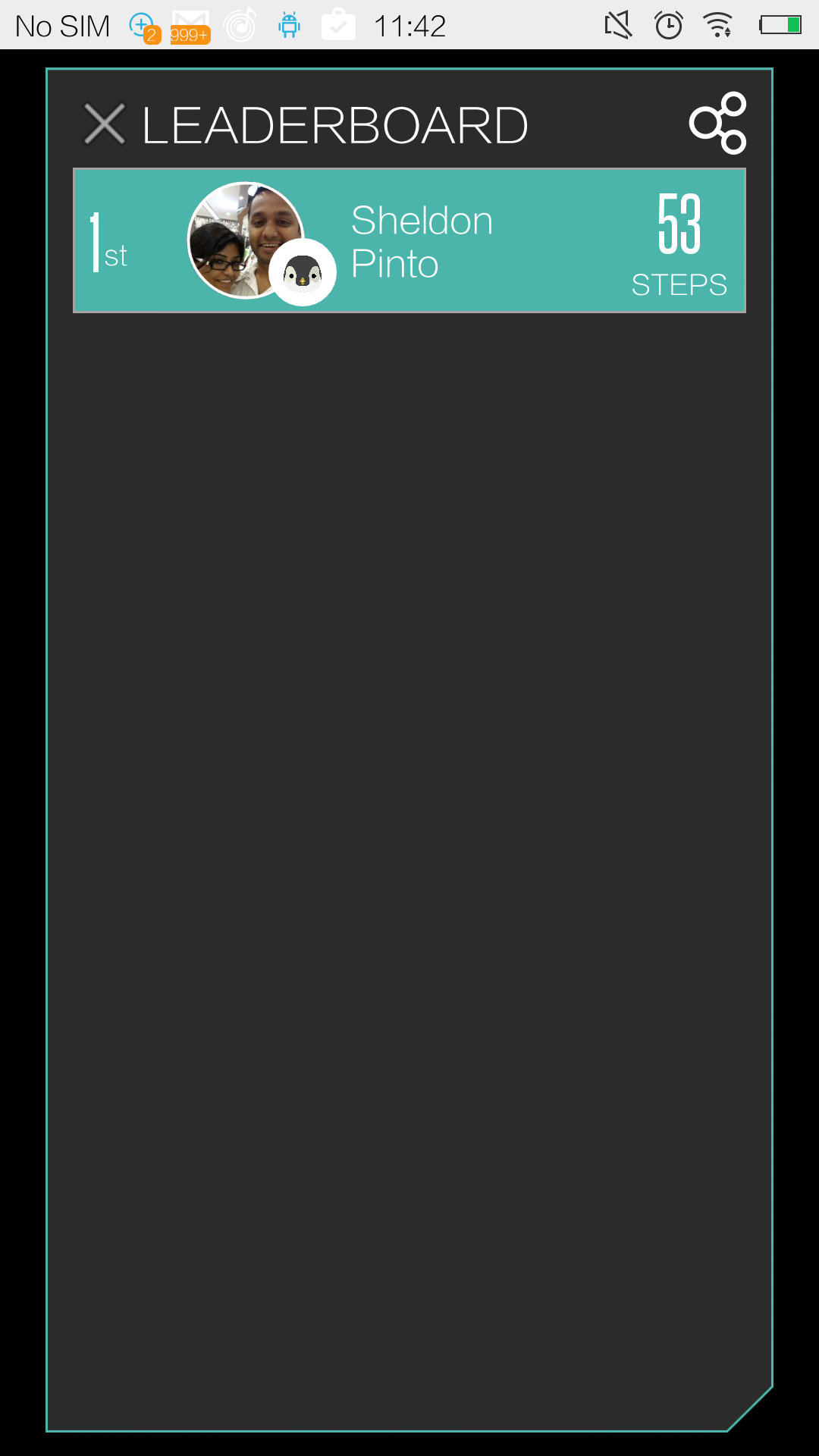 More importantly, the app does not have its own login or its own network. Its uses Facebook to pull off the same. So for those of you who hate to connect to Facebook, you will have to look elsewhere as logging in through a guest account wont give you any benefits.

Once you have done that you will eventually have to pester your friends to login and download the app if you do not want to be the only one on your rankings chart. Indeed this app was built for fun and nothing else, the data is obtained thanks to the sensors on your smartphone. HTC says that you can keep your smartphone anywhere and it will still be able to track your step count accurately. The app tracks your step count, distance, calories burned and time.

There are plenty of fun animations all over the place with your animal (you can choose to be a lama or anything else from the limited selection) display picture showing up in many places within the app.

The app was in all probability built for HTC’s devices, but surprisingly works well for non-HTC ones. We tested it out on a Vivo X5 and it was pretty-much spot on with the step counting.

Our only problem with the app is that the design had a confusing layout and the fact that there was no way to switch from metrics unit of measurement (set to default). But we are pretty sure that both of these can be fixed via an update.

All-in-all HTC’s fun app basically accomplished what it set out to do and that clearly did not involve fitness freaks. Its more of a fun app to help you get up and compete with your friends (lets make those Facebook friends). No, the app has not been designed to work with the HTC Grip band either (there's the accurate UA Record app for that).

Still then, we cannot wrap our heads around the animal-themed design.