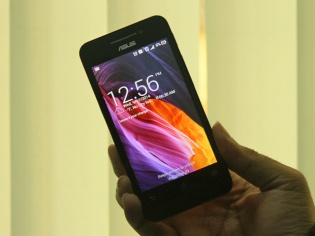 The Asus ZenFone 5 is one of the best sub-10k phone in the Indian market. It offers excellent build quality and performance on budget. With the ZenFone 4, the company is planning to bring those features in an even more affordable and compact package. So has Asus managed to deliver?

Build And Aesthetics
The ZenFone 4 looks like its elder sibling ZenFone 5, save for the smaller size. It is tall and has a slightly curved back. In the Taiwanese company's entire ZenFone line-up, this one is the most compact handset. Its construction is way better than the similarly priced Moto E. Especially, the build precision is far superior than competing Android handsets. 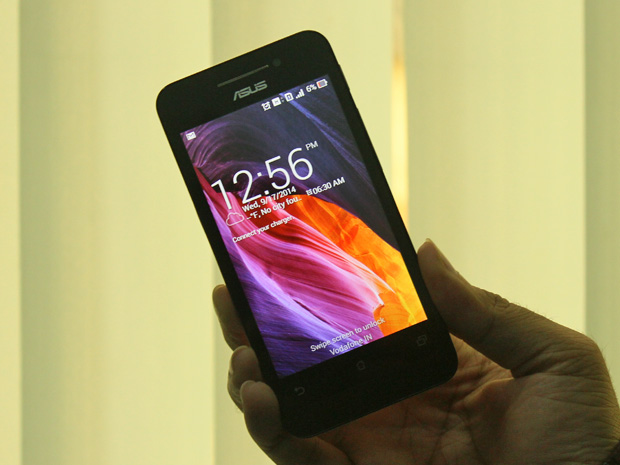 The design is mostly clean and balanced. With a metallic strip below its display, the ZenFone 4 does have its own share of style and character. Similar to Nokia's Lumia series, this handset comes in variety of colours including red, blue, yellow, black, and white.

The phone's back-panel is removable, but it takes a lot of efforts or long nails to do so. Apart from a microSD and micro-SIM card slots, the battery pack is user replaceable. Overall, the ZenFone is a very good looking handset with great build quality. 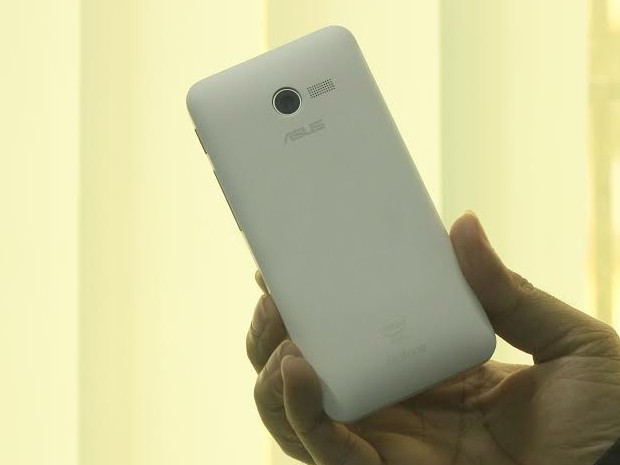 Display
As suggested by its name, the ZenFone 4 comes with a 4-inch screen with 800x480 pixels. At 233 ppi, the panel isn't quite sharp, but then you get what you pay for. Despite the affordable price tag, Asus has provided Gorilla Glass Protection on the screen. The screen response is excellent. We have had instances of display not picking up touch input on the Moto E and Micromax's latest Android One handset, but not on the ZenFone 4. The colours and contrast look good. However, the viewing angles take a hit due to the lack of IPS tech.

Software
The ZenFone 4 runs Android JellyBean 4.3 out-of-the-box, which you can update to Kitkat. Asus' ZenUI customisation is way different compared to the stock Android. We are not complaining though, as the ZenFone 4's UI looks better than Google's pure ROM. As mentioned in the ZenFone 5 review, Asus has borrowed software design elements from its Taiwanese compatriot HTC. 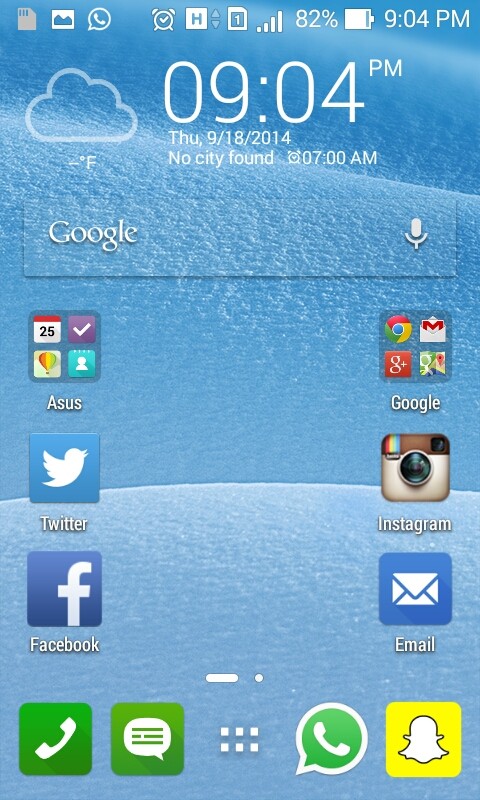 The operating system is fine-tuned for Intel's mobile platform. It's one of the very few Android phones under Rs 10,000 that doesn't lag. After using it as a daily driver, I found this Intel-based phone to be more reliable and stable than its MediaTek counterparts. We tried plenty of games on the phone, and it didn't disappoint with the performance. It even managed to run Real Racing 3, graphics were set to medium though. For those interested in numbers, here are the benchmark results: Multimedia
To keep the costs down, Asus has done away with bundled earphones. With decent after market IEMs, and the phone provides very good sound output. As usual, you get plenty of equaliser settings to play around with. There's also an AudioWizard, which quickly lets you switch between Music Mode, Movie Mode, Gaming Mode, Speech Mode presets. Moving on to video playback, the handset handles popular formats up-to 1080p quality. On the other hand, I've seen most MediaTek powered phone struggle with Full HD videos. Camera
As opposed to the fixed-focus cameras found on the Lumia 530 and Moto E, the ZenFine 4 comes with a 5 megapixel auto-focus snapper. It comes with many modes including panorama, selfie, GIF animation etc. In terms of output, we are pleased with the colour reproduction. As soon as you zoom the image though, you're met with noise.

The phone records Full HD (1080p) videos at 30 fps. The playback is quite smooth for an entry-level smartphones.

Telephony And Messaging
The dual-SIM handset support micro SIM cards. The phone's network reception was very good. On the messaging front, the on-screen keyboard deserves a special mention. The key layout quite neat. Asus has managed to squeeze in a row of numeric buttons, without making things crowded.

Battery
The ZenFone 4 packs in a 1600 mAh battery. Like most Android phones, this phone lasts for a day on a full charge. In comparison, the similarly priced Moto E fares better by lasting a day and half on a single charge.

Verdict
The ZenFone 4 is a great value handset that provides good smartphone experience. With this handset, Asus has proved that it is possible to deliver an affordable phone without compromising on the quality. The ZenFone 4's multimedia performance is better than most competing handsets. On the other hand, the display and battery life are points of concern. Overall, if you're planning to spend minimum on a smartphone, the ZenFone is the way to go.