Preview: Micromax Canvas A1 (Android One)

Up close and personal with Micromax's first Andoid One handset. 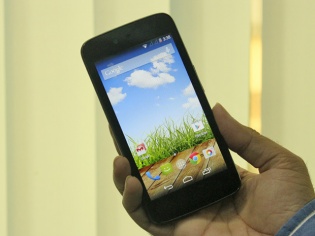 In the last few months, Microsoft's Windows Phone operating system is getting some traction in the low-end smartphone segment. Not because of specifications, but the consistent user-experience. On the other hand, the entry-level Android smartphones have been quite sluggish on the budget hardware. Custom Android skins are partly to be blamed for the lag and stutter. To get rid of this issue, Google has stepped in with its Android One program, which provides Nexus-like pure Android to  the masses. The first wave of Android devices are made by Indian manufacturers such as Karbonn, Spice, and Micromax. The latter being the second biggest smartphone brand in India, let's find out what its Android Canvas A1 has to offer.

Design And Construction
The Canvas A1 handset, unlike most Micromax phones seems quite sturdy. The materials used in construction are good considering the price tag. It does however, looks quite clunky, which is acceptable at this price point. Design-wise, it's very similar to the first Android One smartphone from Karbonn. The handset's front is covered by the glass. There are no hardware buttons on the front, as the UI navigation is taken care off by the on-screen keys. The back-panel has a nice rubberised feel to it. There's a protrusion (which is of the size of a Re 1 coin) around the phone's main camera. It looks kind of out of the place, which hurts the design balance of the phone. Because of this, the Canvas A1 wobbles when kept on a table. Display
For Rs 6500, this phone offers you a 4.5-inch IPS screen with 480x854. Compared to what Micromax was churning out so far, the screen is very good. The colour reproduction is good. Viewing angles are better than the similarly priced Asus ZenFone 4.

Specifications
To keep the costs down, Micromax has gone with MediaTek's quad-core processor clocked at 1.3 GHz. With 1 GB RAM, it's well equipped to handle Android platform. Unlike similarly priced Lumia 530 and Moto E, the Canvas A1 comes with a 5 megapixel 'autofocus' camera. To please the selfie lovers, a 2 megapixel front-facing camera has also been covered. Other laundry list of specs include 4 GB internal storage, microSD card slot, Wi-Fi, dual-SIM functionality, and 1700 mAh battery.

Software
The affordable handset features Android 4.4.4 (Kitkat) out-of-the-box. The interface resembles to what we get on the Nexus series of phones. Sue to the lack of bloatware and customisation, the phone runs quite smooth. Opening menu and pulling down notification bar is much faster when compared to non-Android One handsets. However, a random reboot and errors do pay you a visit once in a while. That could be due to the MediaTek chips, if not the software. 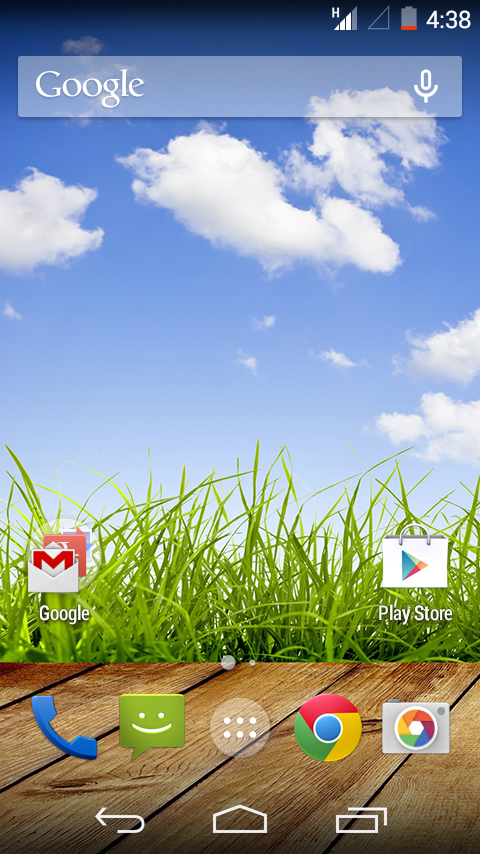 Popular casual games such as Pitfall!, Bad Piggies, and Sonic Dash work smoothly. Well, you're not expecting to run Real racing 3 on this handset right? Anyway, those interested in numbers can check the synthetic benchmark scores below. And hey keep an eye out for the comprehensive review.