Home » Mobiles » Telecom Operators To Credit Users Re 1 For Every Call Drop: TRAI

Telecom Operators To Credit Users Re 1 For Every Call Drop: TRAI

However, not more than 3 dropped calls everyday will be compensated by the telecom operators. 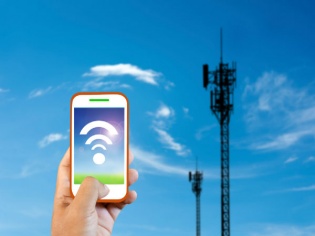 However, there is a cap on the compensation to be paid and not more than three dropped calls everyday will be compensated to the users.

These announcements come in line with the recently conducted drive tests done by the TRAI to assess mobile network conditions. Also, to recall, Prime Minister Narendra Modi had urged in August this year to fix the call drop issue immediately as the common man is being impacted directly.

Also, the TRAI has put it out in the announcement on Thursday that no significant improvement has been found on the call drop issue.