Will deliver Hi-Fi audio quality streaming on its select range of capable smartphones. The service will replicate the iTunes model, but delivers streaming music only for the owners of its premium LG devices, like the LG G4, G3, G2 and the G Flex 2.

High Fidelity music is a rarity indeed. The only other company to offer Hi-Fi audio streaming is Deezer who is a Spotify competitor. LG’s music service will run out of its Lgworld.com website (LG Smartworld app) and will deliver audio quality that is better than CD quality sound leaving a number of streaming music services behind.

According to LG, its, Hi-Fi music streaming service delivers audio quality that is close to the original sound at 24bit/192kHz, which is about six times richer than CD quality sound. 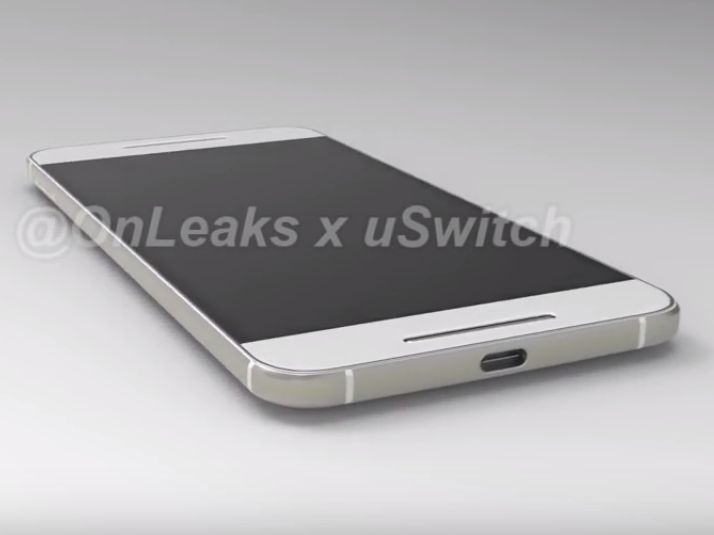 As for the subscription plans, “Qualifying customers will be able to download two free Hi-Fi tracks each month with the option to purchase songs at up to 50 percent off the regular price.”

Clearly, the service caters to a niche audience as the majority of users who are already hooked on to Apple Music, Saavn, or Gaana in India will not shift unless they really crave for Hi-Fi audio. Moreover, the high-fidelity audio will take a toll on your data plans as well, thanks to its higher bit-rate.

LG has not confirmed whether the service is coming to India, just yet. The official release states that the service will be introduced in 70 countries at launch, with LG mentioning the United States, Brazil, Australia, France, China, Russia and the UK to be included in the first wave.