Can be used to create content for VR headsets such as Oculus Rift. After the sell-off its handset division to Microsoft, Nokia decided to concentrate its efforts in the network infrastructure business. Apart from that, the Finns also retained the Nokia Advanced Technology department. If you ever wondered why, then we have just got the answer. Nokia has unveiled its virtual reality (VR) camera OZO that lets you create content for VR platforms such as Oculus Rift and HTC Vive.

The videos shot on OZO can also be integrated as 360 degree interactive YouTube videos. OnePlus used similar technology to pull-off its virtual reality launch event. The only other product that comes close to Nokia's OZO, is Jump camera rig developed by GoPro. Unlike GoPro's solution though, Nokia OZO has a spherical shape. It looks like a naval mine from a steampunk movie. 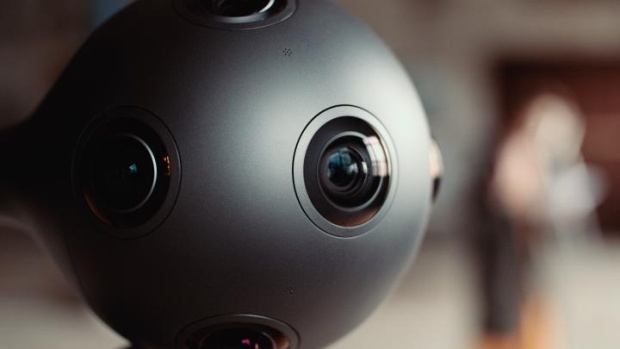 The device is also capable of processing the video on its own. Till now, such videos needed to be stitched in the post products. If not final rendering, this feature will at least be useful for content creators to check the footage right away.

The Nokia OZO is expected to ship in the last quarter of the year. The product will be manufactured in Finland. Since it is targeted at professional content creators, OZO is likely to be expensive for us lesser mortals.