Thanks to Google, the Chinese brand managed to pull off an impressive feat. 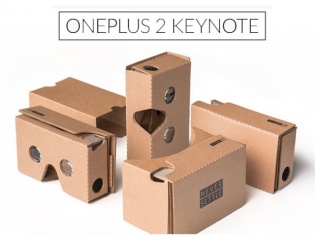 OnePlus has been one of the most popular start-ups from China. It has an unbelievably strong fan-base for a company that has build only two phones so far. More than its so called flagship killer handsets, the credit goes to the company's brilliant marketing that keeps the hype train going strong.

For the OnePlus One, the Chinese brand came up with the invitation based sales model that made consumers feel as if it is a privilege to buy this phone. Making them forget about the almost non-existing service. This time around, the company made use of the currently trending virtual reality technology to build excitement around the OnePlus 2. Let's find out how did the company managed to pull off the first VR announcement in the smartphone industry?

To reach the masses, OnePlus kept the things simple. They worked on Google's existing cardboard VR design and improved it a bit. The assembly is made of a cardboard. The components include lenses, magnets, and rubber band. The OnePlus Cardboard supports smartphones up to 6". A specially designed app (in this case, OnePlus 2 Launch app) then splits the image into two. The lenses create the impression of a stereoscopic image. Hence, you get the feel of a venue right at your home. As OnePlus puts it, with VR, "we aren’t talking at you, we are talking with you". 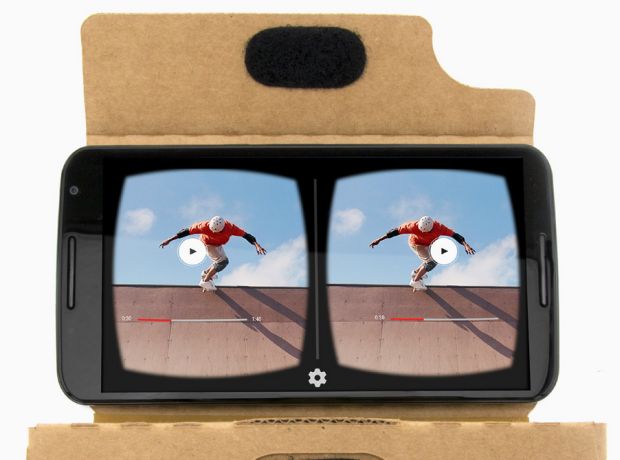 The content is tailored for VR headsets. To make it work, you require a jump camera rig. It consists of 16 camera models arranged in a circular array. This allows the rig to capture 360 degree videos. Think of it as a 360 panorama with video. One of the first few rigs have been built by GoPro. When equipped with the cardboard and appropriate software, viewer can then change angles or move around inside a video.