Microsoft’s Groove Is More Than Just A Re-Branding | TechTree.com

Microsoft’s Groove Is More Than Just A Re-Branding

Built for those with loads of music stocked up with different devices and services. 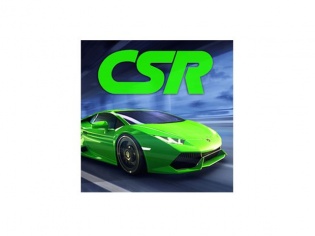 Microsoft has finally moved on and changed its Xbox Music service to Groove. The app has been updated as well and while Windows 10 has not gone official, those on the Insider Preview will soon get access to it.

The announcement had a lot more in store for Windows 10 fans, but Xbox Music’s transition to Groove was certainly the icing on the cake.

The revamped and re-branded Groove music as per Microsoft is for casual and serious users alike, who have massive collections of music to deal with.

More importantly, the new update, which arrives for Fast ring Insiders first, not only looks new, but functions in a simpler manner; making it easier to access your music from different connected devices and services. There is a light and dark theme as well (similar to the current Beta Store) and the UI has been tweaked to be both mouse and touch-friendly with support for drag-and-drop.

OneDrive has been built-in allowing to upload and access your music from your account along with the songs that you have purchased from iTunes. The same will be available for Android and iOS devices as well.

While we have no clue about which countries will have access to the service, we do know that the same goes live and official from the 29th of July after Windows 10 goes live.