Will help it build better maps for its drivers. 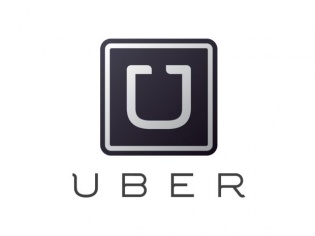 In search of a worthy mapping solutions provider, Uber and Microsoft have reportedly closed a deal. The sum, which remains undisclosed for now, will give Uber complete access to Microsoft’s mapping assets. This includes everything from from a data-centre to cameras and the image analysing software.

Microsoft has its own take on this acquisition. In an interview with The Inquirer, the company mentioned that it will no longer create mapping imagery by itself, but source it from third-party,  premium content and imagery providers. A move that will let the software giant focus on its core business strategy.

On the other side of the deal, Uber seems more than happy and on its own path to mapping bliss.

The taxi booking company has its eyes on mapping and recently even acquired a California-based mapping company called deCarta in March this year.

While Uber can now lessen its reliance on Google Maps, it can also build its own solutions with the help of Microsoft’s expertise.

That expertise would roughly include about 100 Bing Maps engineers, who will move into Uber’s offices. Seems like Uber and HERE Maps will not be coming together going forward. From what we can conclude, Uber may be planning a big U-turn in couple of years from now.