Will start off with 4 production lines and a capacious warehouse for storage. 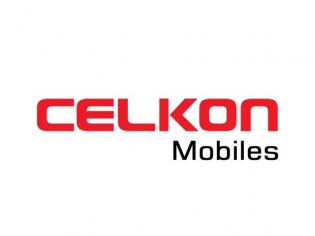 Celkon as a part of the Indian government’s ‘Make in India’ initiative has opened the doors of its first state-of-the-art facility in Medchal, Telangana. Celkon in its press release states that the Indian smartphone maker will open just 4 productions lines to begin with, but will move up to 12 in within the next quarter.

While most of these unit will include features phones, Celkon will be producing its smartphones out here as well.

According to Celkon, the facility will employ about 500 skilled technicians (more jobs) and is also International Organization for Standardization (ISO) certified.

Strangely, all of this news comes shortly after iPhone manufacturer Foxconn began hunting for locations in India to set up its manufacturing facilities.