While the company is yet to enter India, the products have already gone live for pre-ordering. 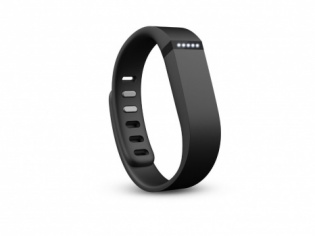 Fitbit which recently announced to enter in to India next month, has already started taking pre-orders for a range of its fitness wearables and activity trackers on Amazon India website.

In addition to these fitness wearables, Fitbit has also launched Aria WiFi Smart Scale at Rs 9,999.

It is also worth noting that all the above mentioned Fitbit products will be available in stock starting July 3 and these wearables are expected to stir up the Indian market which is slowly seeing its sun shine.

Also, the world's top wearable seller Fitbit's entry on to the Indian land seems to create a pretty tough situation for Xiaomi's Mi Band which was brought to India recently.

It is worth reminding that the company is looking forward to set up its office in Delhi and is expected to expand its sales through offline retail stores as well.