Motorola Moto G (2015) Leaks Out In Images And Video | TechTree.com

Motorola Moto G (2015) Leaks Out In Images And Video 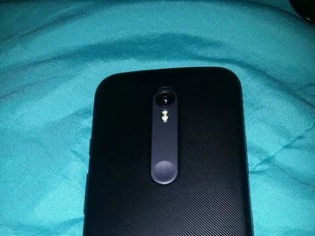 While Motorola’s Moto G 2 is not exactly big news these days, thanks to the invasion of the Chinese handsets, the news of the next Moto G is certainly good enough to keep fans excited.

Today we have more news of the rumoured Moto G, 2015 model, which is expected to make an appearance later this year. The live leaked images show off the back of the handset and there is even a supporting video showing off the benchmarks and the front.

By the looks of things all that has changed is mostly internal and with some major re-working on the back. Seems like the back cover has grown thinner and will arrive in some colourful options as those options have already shown up on Aliexpress, an online retailer. As for the specs which leaked out thanks to the video: 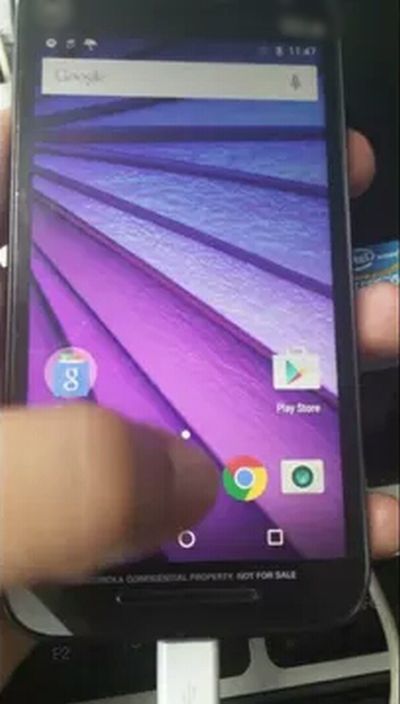 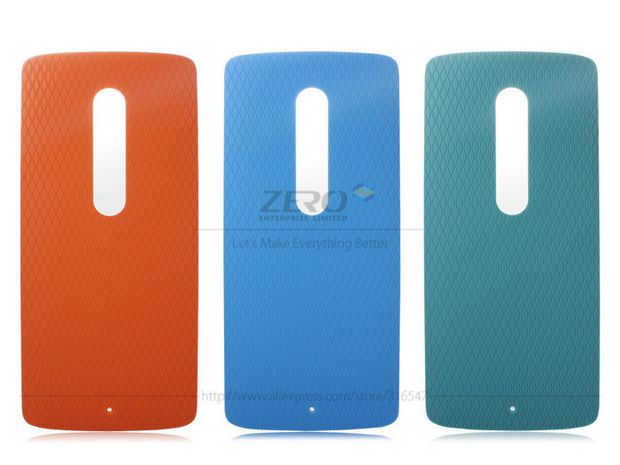 All in all its not a big upgrade over the previous Moto G 2 but comes with a refreshed design and the latest Android Lollipop software for now.

Since this is a leak we must take the above information with a pinch of salt. We can also expect the hardware specifications to change as the launch of the smartphone nears. As for the benchmarks, you can have a look at them in the video below.