Things get confirmed for once. 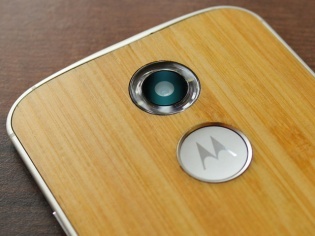 Motorola’s Senior Director of Software Product Management, David Schuster had an interesting announcement to make on Google+. The director finally gave owners of the 1st and 2nd generation Moto X a reason to smile. This is because the official software updates according to him, are confirmed to be rolling out next week.

The soak tests for the same have already been pushed out to some lucky owners today. So if all goes well, we can expect the Android 5.1 update to begin seeding as early as next week.

So after a number of false alarms and tweets from various representatives it is good to have some official news; at least for Moto X (1st gen) owners in India.