The company also announced its Marathon M5 with a 6000 mAh battery. 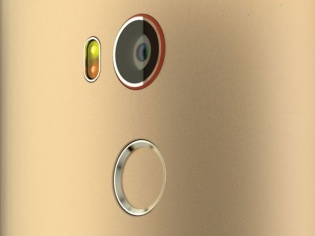 Chinese smartphone maker Gionee has announced two new global smartphones at its Beijing event and both handsets come with some impressive specs worth talking about.

The first and the higher specd one is the Gionee Elife E8, which has been in the rumour mill for a really long time. The handset comes in a rather unique metal clad body, but clearly, that is not the important bit.

What this handset manages to do is go big on specs, those that can even put flagships from reputed brands like Samsung, HTC and LG to shame. The second smartphone to be announced was the Marathon M5, which has been designed with just one thing in mind and that is the battery. The device sports standard mid-range specifications, but goes big with a 6000mAh battery. 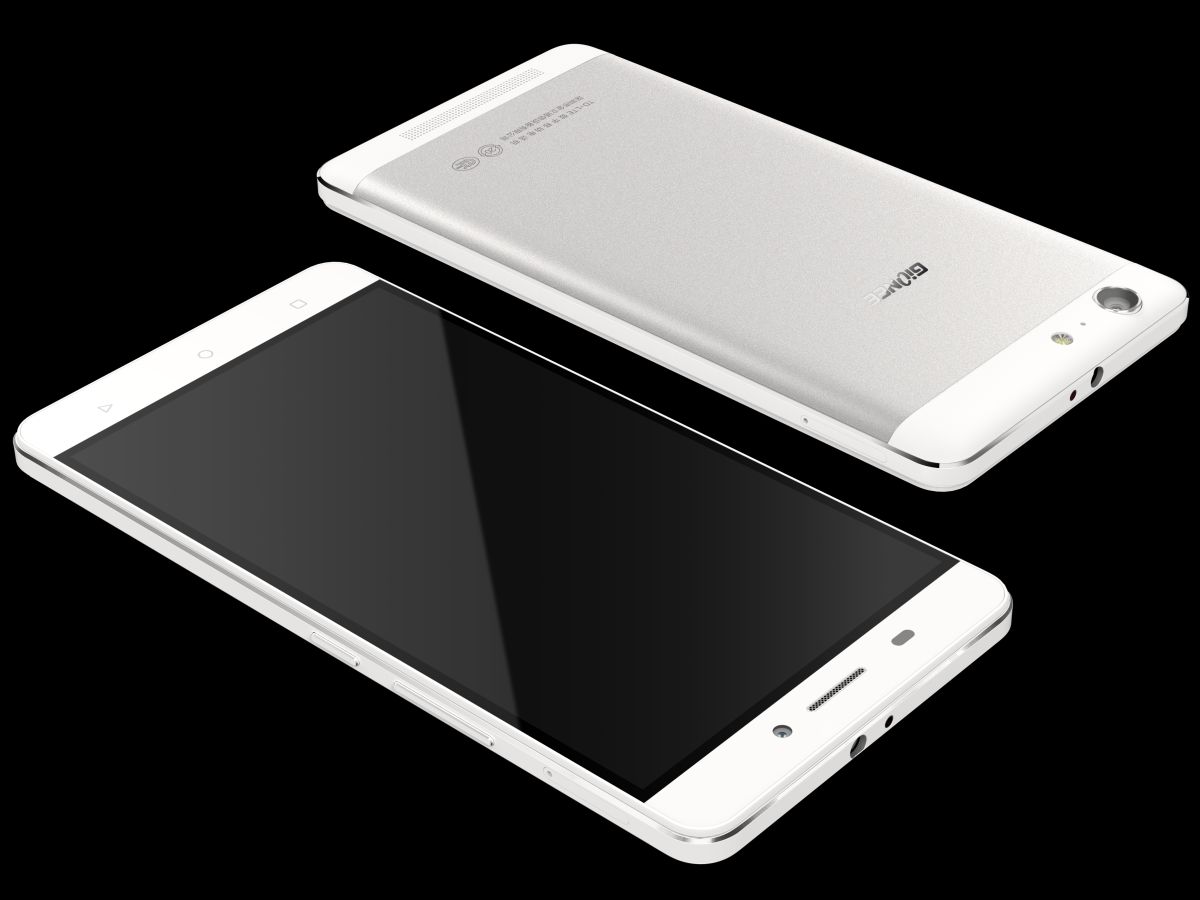 The Gionee Elife E8 is a premium device and has been announced with a price tag of CNY 3999 which is approximately Rs 41,000. As for the Gionee Marathon M5, its a bit lower down the smartphone hierarchy at CNY 2299 which approximately Rs 24,000.

Both smartphones have currently been announced for China only but Gionee has plans to roll out this deca-core beast to its other markets as well.