MediaTek To Take On High-End Snapdragons With Helio Range | TechTree.com

MediaTek To Take On High-End Snapdragons With Helio Range

Will in all probability re-brand MediaTek as a premium chipset maker. 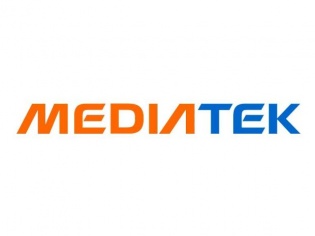 MediaTek has announced it all new range of Helio chipsets that the chipmaker says will take on the high-end Snapdragon processors from Qualcomm.

The news comes from Taiwan and states that the new Helio range will come in two choices, the standard X 10 series and the P series, which MediaTek refused to give details about.

The X 10 series of Helio chipsets will be based on the octa-core set up and will feature Cortex A53 cores clocked at 2.2 GHz. The company also revealed that the 64-bit octa-core SoC can also support display refresh rates of 120 Hz and slow motion video up to 480 fps.

Its the latter that makes us think that MediaTek may have simply re-branded the MT 6795 chipset (which is rumoured to debut with the HTC One M9 Plus) as the X 10 series.

As for the P series of Helio chipsets, MediaTek simply comments that they are "a range of premium performance chips,"

Helio chipsets will show up in smartphones commercially by the Q2 this year itself, which makes us consider the HTC One M9 Plus as the right candidate even more.