Considering that everything else already there, why not? 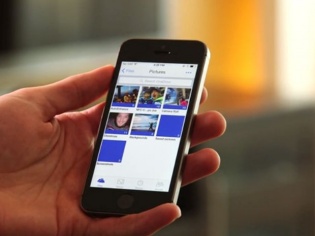 Microsoft while announcing its upcoming Phone Companion app for Windows 10 also had a few goodies to show off in their video. The 4 minute long video also tells us that Microsoft will out Cortana as a search assistant for both Android and iOS platforms as well.

The Phone Companion app has basically been built not just to connect your Windows 10 smartphone to your desktop, but to connect to other devices as well. These “other devices”, as Joe Belfiore confirms are none other than the barrage of Android smartphone and Apple’s iPhones.

Interestingly, with Windows 10 you will be able to easily connect, not just your phone but also pull in your photos, music (coming soon), to-do lists (with OneNote), Video calls and messages (with Skype) and of course, your documents, with the Microsoft’s Office apps along with Outlook from these devices. 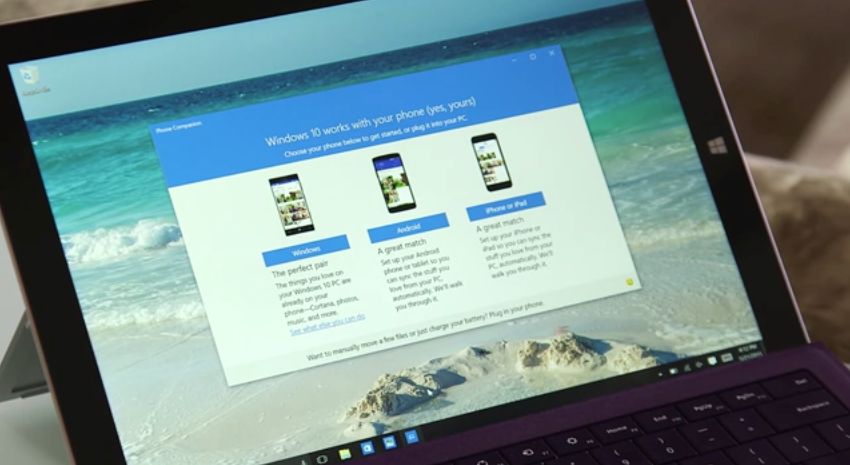 You see, Microsoft has been planning this all along. Develop awesome apps for ecosystems like Apple’s iOS and eventually with Windows 10, provide a seamless experience, no matter which OS you are coming from.

Indeed this is something big, and different from what Apple and Google are doing, but Microsoft has always supported devices from other ecosystems, apart from iOS (which still needs iTunes). The catch here is that Windows 10 users will indeed be forced to switch to Microsoft’s services (whether they are good or not) to experience that seamlessness. As for Cortana, it was demoed in the video that you can have a look at below. But we really cannot tell whether this is a good idea, because you currently buy a smartphone because it fits well into your ecosystem, be its Google, Apple or Microsoft. Good thing for iPhone owners, as they have the best of all three worlds.