Gives the Android One range plenty of competition. 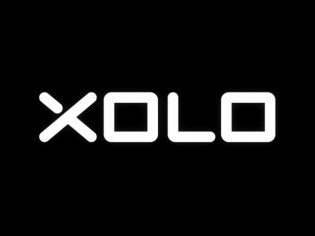 XOLO has unveiled its all new entry-level smartphone called the Prime. The smartphone provides decent hardware considering its price tag, and will compete with a number of new budget smartphones including the YU Yuphoria, that will be available for a slightly higher price tag.

Indeed, it suddenly seems like the attack of the budget droids. But the same can be said about the Windows Phone space since Microsoft recently launched its Lumia 430 and 435 smartphones. So its basically smartphone manufacturers who trying to turn their feature phone customers into smartphone users.

As for the XOLO Prime, it comes with a plastic body with a removable back panel for access to the battery and memory card slot. The specifications are pretty much the basic stuff, but still seems to offer better value compared to its Android One competitors:

The XOLO Prime carries a price tag of Rs 5699 and will be available in red, blue, black and gold starting today.