Seems to want to build its own search engine. 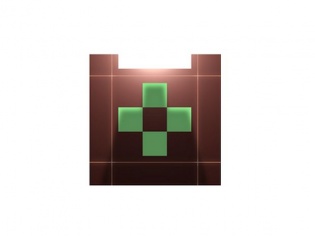 We all know about how Apple changed things a bit when it announced a more open Spotlight search with OSX Yosemite. The search finally allowed Macs to search across their systems and the web as well showing relevant results from movie listings, to restaurants and places of interest, apart from iTunes content.

Well today’s revelation is indeed something new as AppleInsider discovered that these searches along with Siri and Spotlight (on mobile devices) are actually powered by an AppleBot web crawler.

As per Apple’s website, the crawler has been officially listed only since February when it appeared in a support document. Strangely though, AppleBot may have been operational even before November last year.

The crawler is similar to Googlebot that crawls the web to check for updated webpages and discover the many that appear at the blink of an eye. Apple may be looking to refine and roll out a powerful search engine (only for Apple devices), which similar to Siri may be able to pull off a lot more.

Still then, this is a surprise considering that most of us thought that Siri and Spotlight search on mobile and (recently) Macs was powered by Google or Bing. Then again Apple does clearly state the following on its support site,

Meaning that Applebot does not work all by itself, for now that is.