Home » Mobiles » Rumour: Microsoft To Use Octa-Core And Hexa-Core SoCs In Upcoming Flag...

Rumour: Microsoft To Use Octa-Core And Hexa-Core SoCs In Upcoming Flagships | TechTree.com

Rumour: Microsoft To Use Octa-Core And Hexa-Core SoCs In Upcoming Flagships

The launch of Windows 10 seems big enough to announce a flagship. 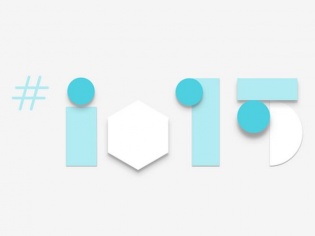 While the launch of Microsoft’s brand-new Windows 10 platform is still, pretty far away, news about two new flagships have begun re-surfacing once again. Today’s news about the chipsets used in these upcoming flagship devices is pretty refreshing. Still then, we suggest that you take it with a pinch of salt as nothing is confirmed.

We do know that Microsoft is preparing two new flagship smartphones, that it plans to add to its existing lot of updated devices. While news about a flagship (McLaren) were earlier shot down because Microsoft’s focus was clearly on the mid and budget segment, we have recently seen a ripple in the rumour mill about Microsoft preparing not one, but two flagship smartphones this year.

While the news has not been confirmed, Microsoft may also be talking about the Snapdragon 618 and 620 SoCs that also happen to feature a similar architecture but at the mid-range.

However, considering that these are said to be flagships, our bets are indeed on the 810 and the 808.

But there’s more. The source also gives out details about the rest of the hardware about these upcoming flagships.

The premium smartphone dubbed the ‘Cityman’