You now have another reason to go in for the impressive 640 XL. 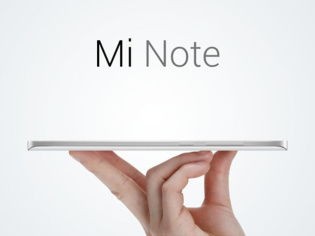 Clearly, the Lumia 640 XL is the most interesting smartphone to recently step out of Microsoft’s stable. While we may have a few more surprises in the year ahead with news about a flagship smartphone hitting the rumour mill once again, for now the 640 XL delivers the goods at the right price.

The news about this smartphone today comes from a General Manager at Microsoft (Scandinavian one), Ossi Korpela. The GM has just confirmed via a video (below) that there is another good reason to buy the Microsoft Lumia 640 and 640 XL, and that is Windows 10.

While both smartphones do not sport anything new in terms of hardware (Qualcomm Snapdragon 400 SoC, 1 GB of RAM) Microsoft seems to be informing consumers that the siblings will be the first smartphones in the lot to receive the all-new Windows 10 software update.

We have no clue about why Microsoft will not push it out for the Lumia 930 or the 1520 first, since they comprise the flagship range that are currently on sale. Still then, this seems like a move to drive sales than anything else; as Microsoft is still testing out Windows 10 and its going to be a long time till the first commercial release gets pushed out.