You can not only view, but also create notes from your smartwatch. 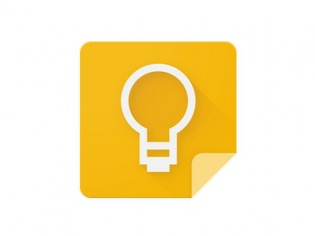 While Google Keep is not the closest alternative to Evernote, it makes for a great quick note-taking app that every Android smartphone owner can make use of.

But with a new update, Google extends its app support to the Android Wear platform as well, by introducing a handy app that works in sync with your smartphone.

The new app update that comes from the Play Store and adds support for Android Wear smartwatches. All you have to do to open the app is to simply say “Ok Google, open keep” and your notes show up on your smartwatch. Want to do more? Well, you can even take notes with the new app by saying “Ok Google, take a note” meaning that you can now even create notes from your Android Wear-powered smartwatch.

A very handy addition indeed, and all of this comes after Google Keep’s previous update that allowed for adding labels to categorise notes.