Xiaomi Announces Its All-New Mi 4i Budget Powerhouse In India

Will go on sale on 30th of April on Flipkart. 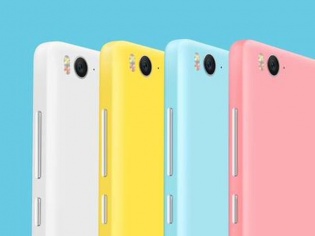 Xiaomi has certainly shaken up the Indian budget smartphone market today by announcing its all-new Mi 4i smartphone. The device comes with the latest hardware bits and clearly out paces the competition by a mile (at least on paper).

Hugo Barra took to the stage in Delhi today in front of 12,000 eager Mi fans and showed off Xiaomi’s latest creation, the Mi 4i smartphone. Coming from India and surrounded by fans, there were plenty of screams and whistles during the presentation as well that did not deter the Global VP of Xiaomi, who seemed more than happy listening to fan feedback.

Fans will be excited, as it was indeed for the first time that Indian audiences saw the launch of global smartphone taking place in the country. As for the Mi 4i itself, it packs in a lot of power using the latest hardware from the industry and packages all of that along with MIUI V6 with Android 5.0 Lollipop at the right price.

The ultra-compact unibody design that somehow manages to pack in a bigger battery than some flagships, while retaining a smaller footprint, is also thinner and lighter than the Mi 4. Talking about the body, Xiaomi has gone all out to deliver a unique, finely textured and matte-sprayed finish for resistance to fingerprints and grease.

As for the specs of this budget beast: Xiaomi also announced its still beta, Visual IVR system that turns an IVR call into a systematically arranged menu on your call screen. The feature will be available in future builds of the MIUI V6 software and will be available only in test builds for now. 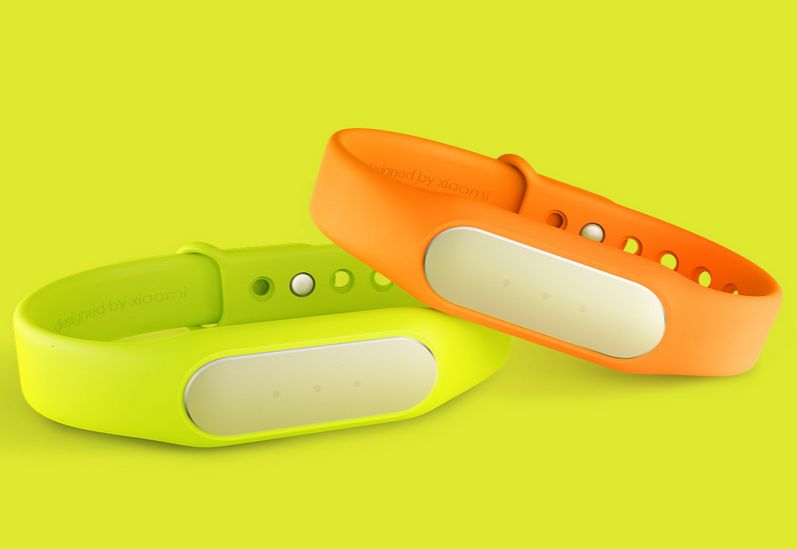 Also announced for the Indian market was the Mi Band fitness monitor for Rs 999 that comes with a battery life of 30 days.

The Mi 4i will go on sale on Flipkart on the 30th of April and for Rs 12,999 with the registrations for the sale starting tonight at 8:00 PM.